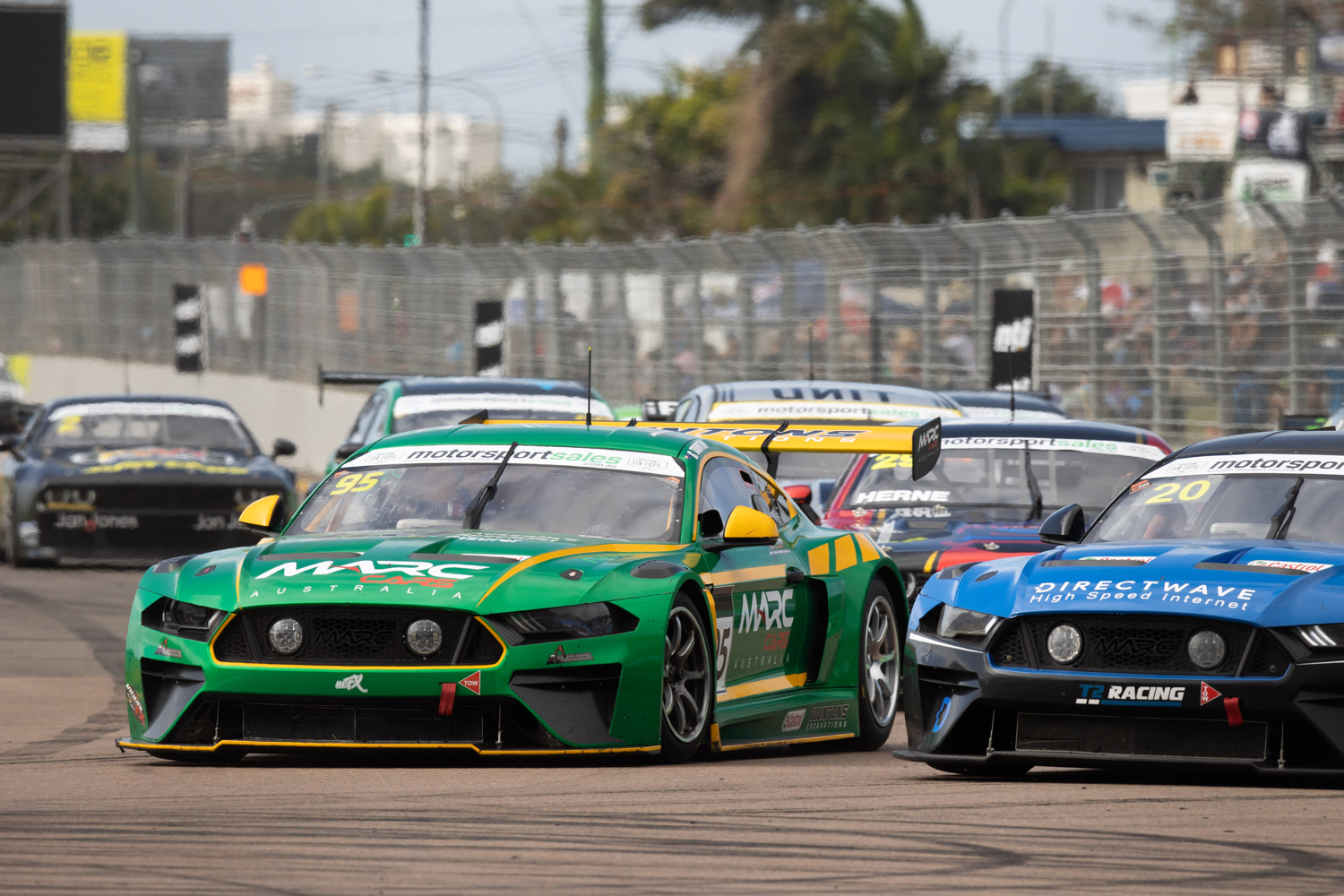 The motorsportsales.com.au website, created through a joint venture between Queensland racer Karl Begg and experienced motorsport professional Shelly Ives, was launched on the Thursday before Townsville. According to Begg, the partnership with Aussie Tin Tops yielded an impressive return on investment after just one race meeting.

“Due to the COVID-19 situation, a lot of national motorsport categories are on hold at the moment and competitors haven’t had anywhere to race,” Begg said.

“When the concept of having an all-in race for a wide variety of vehicles was proposed, we were immediately interested because we felt it was a fantastic way of enabling drivers to get back onto the track. We decided to sponsor the Townsville round because we believed Aussie Tin Tops struck at the heart of our target audience – motorsport enthusiasts who are looking to buy and sell race cars.

“Before then, the motorsportsales.com.au brand will continue to receive coverage on track – we’re sponsoring Broc Feeney, Brodie Kostecki, Holly Espray and Nash Morris in this weekend’s Circuit Excel races at Townsville.”

Aussie Tin Tops category manager Nathan Cayzer said he is delighted to have enticed a naming-rights sponsor to a series that is still in its infancy.

“Attracting sponsors for teams, events or categories is always a challenge, so for us to have already secured a partnership with such an enthusiastic supporter is absolutely fantastic,” Cayzer said.

“As well as the obvious synergies in our target markets, both Aussie Tin Tops and motorsportsales.com.au are newly-created organisations driven by enthusiastic people who are keen to help each other grow and prosper.”

Cayzer said fans can expect an equally high-quality display from the motorsportsales.com.au Aussie Tin Tops in the Repco SuperSprint at The Bend Motorsport Park on 19-20 September.

“At Townsville, the interest from fans was healthy, as demonstrated by the strong TV viewership figures, and early indications are we’ll have another strong field at Tailem Bend,” Cayzer said.

“A lot of fans have often wondered what would happen if Supercars, Porsches and GT cars raced against each other, so I’m pleased we’ve been able to answer that question for them.”