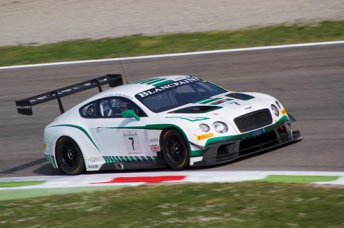 The partnership builds on the joint expertise gained as the factory fill engine lubricant of choice for models across the Bentley Motors road car range for over a decade.

During its inaugural racing season in 2014, the all-new Bentley Continental GT3 race car recorded a total of five podium finishes, including three race wins, both in the European Blancpain Endurance Series and the USA-based Pirelli World Challenge. 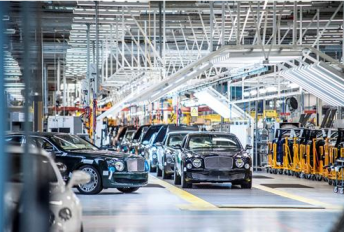 “Engine reliability in extreme conditions is clearly a key component in that success and with proven performance on the road, Mobil 1 was the obvious choice for a Technology Partner to support our motorsport efforts.”

Hauke Braack, ExxonMobil Strategic Global Alliances (SGA) Manager added: “For more than a decade we have worked together to develop and deliver peak engine performance on the road across the Bentley Motors model range.

“Transferring this valuable knowledge from the road to the track has proved to be a winning strategy, and we look forward to evolving our relationship during this next round of testing and development for the upcoming season’s racing.”

Throughout 2015, Mobil 1 and Bentley Motorsport will continue to work hand-in-hand, as the Bentley Continental GT3 race car competes across four continents and for the first time competes in the ADAC GT Masters and Blancpain Sprint Series.