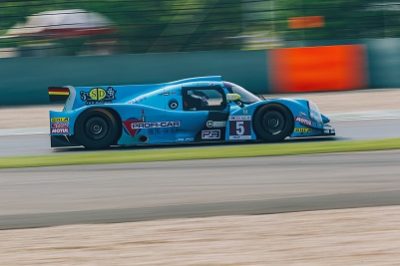 Tim Macrow and the S&D Motorsport Malaysia team have finished round one of the FRD Motorsport China Endurance Championship in Shanghai second place in race two with teammate Tim Zimmerman putting the pair into third position in the championship.

Macrow started race two in sixth and by turn one was pushed back to eighth due an incident by one of the lead cars, Macrow pushed through bringing the car back up to fourth place, then handing over to Tim Zimmerman who battled the heat to bring the car home in second.

The next round is at Ningbo International Circuit, China, on the 26th and 27th of May.