Life in the Fast Lane

Life in the Fast Lane 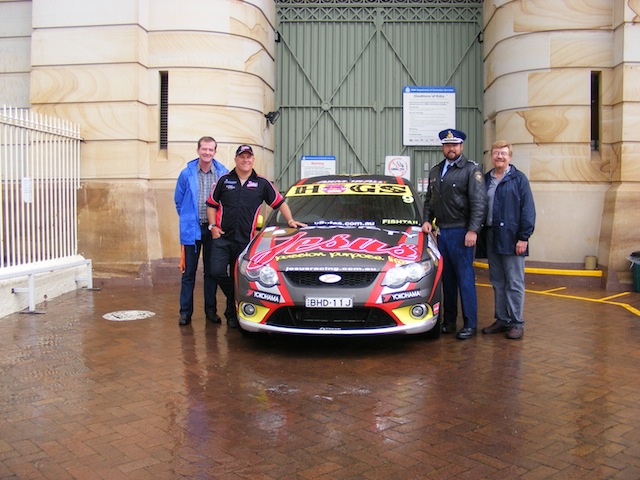 Like any elite sporting team Jesus Racing enjoys winning which they did at the last round of the Australian V8 Ute Series held on the streets of Surfers Paradise.

The real enjoyment for driver Andrew “Fishtail” Fisher however comes from seeing the reaction on the faces of around 30,000 High School students and hundreds of tough and hardened men at correctional facilities when he delivers the Jesus Racing ‘Life Choices’ program.

Fishtail loves to entertain and one of his favourite activities is doing the circle work demo before the national competition held at the Deni Ute Muster each year.

This is the biggest gathering of utes in the world.

Given it is also Australia’s biggest B&S party it’s definitely not a place where you would expect to see the name of Jesus front and centre however over the past four years Fishtail and his team have customised their very own Deni ute – with a big illuminated cross in the tray – and Fishtail has made such an impact that the organisers refer to him as the Deni Ute Musters ‘favourite son’.

Speaking of entertainment, the Jesus Racing Team is also holding its Life In The Fast Lane men’s event (for ages 14+) at Sydney Motorsport Park on November 19.

This is an event not to be missed and promises to Entertain, Engage, Impact and Challenge those that attend.

There will be live on-track driving demonstrations, race simulators for you to have a go, a race and exotic car display, good food and great entertainment. Don’t miss your opportunity to get up close and personal with Andrew Fishtail Fisher and the Jesus Racing team.

Tickets are just $50 for 2 so people can bring a child or friend and include dinner and drink. They are available at www.jesusracing.com.au

The event is at Sydney Motorsport Park Eastern Creek 6.00-9.30PM 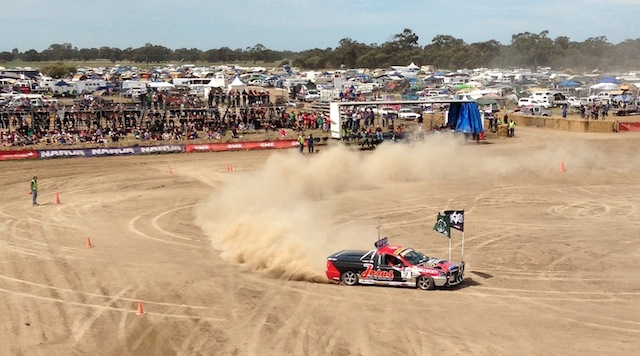