Juniors in a rush at Rushworth, we welcome Victorian Speedway Council Juniors

Juniors in a rush at Rushworth, we welcome Victorian Speedway Council Juniors 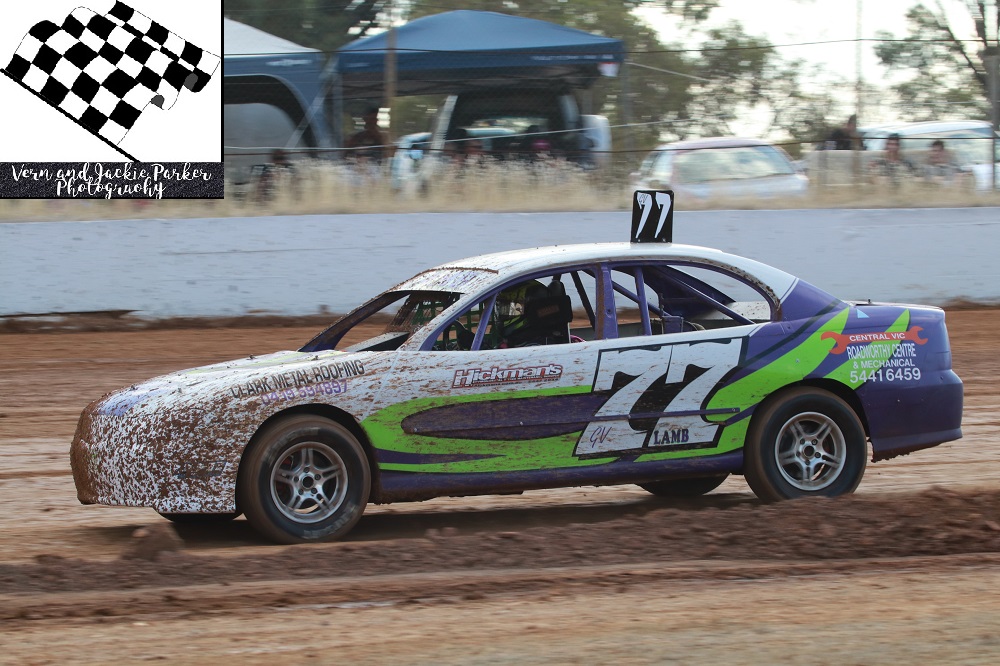 This Saturday night the Rushworth Speedway once again will light up the Goulburn Valley with a night of action-packed motorsport to entertain with a little bit of noise, a little dirt, some crashes, and some tight close racing for all to enjoy. The meeting will include two series rounds events for the Victorian Speedway Council Junior 1200cc Sedans and the Junior Open Sedans with over a dozen entries in each class already confirmed, including a Victorian champion Dylan Barrow.

The meeting is known as the ‘Total Tools Bendigo’ Junior Spectacular, with Standard Saloons, Sports Sedans, Unlimited Sedans, and all of the Goulburn Valley local classes being scheduled also to compete in supporting events.

The Junior 1200cc class has a field that includes racers from Swan Hill, Bendigo, South East Melbourne, Eastern Melbourne, Ballarat and Alexandra amongst the competition, the classes’ current leading driver Arthur Hutchinson included. Local racers Connor and Ty Claridge and Libby Ahearn will be keen to defend their home turf and other competition that have showed some speed and development such as Ella Sheedy, Riley Taylor, Bryce Leek, and Will Fallon are also in the feature field. Fallon in particular recently set new records at the nearby Alexandra Speedway.

Our Junior Open Sedan field is where Dylan Barrow will be in competition. Barrow won the state title for the class at Wahgunyah three weekends back and is the benchmark for competition. Marcus Maclean, Jacob Tinworth who recently won at Wangaratta, Keiden Britton and Marty Bassett are some other drivers to keep an eye on.

Mark Bergman, Bevan Hutchins, Scotty and Daniel Smith and Shaun and Kerryn Thompson are just some of the drivers in the Goulburn Valley Open Saloon class to watch whilst in the Production Sedans Jason Ahearn, Shane Hutchins and Jack Houlahan are competitors must likely to be at the front of the Productions field.

A small field of Ladies are nominated with Kelly Lamb getting the best results most recently around various tracks she has visited whilst the Victorian Speedway Council Sports Sedans have an evenly matched line-up that includes Katie Meyer, Dillon Taylor, and Matt Chiminello as some of their better-known race drivers.

Also competing is the Standard Saloons and Matt Leek who has won before at Rushworth returns with some strong opposition expected from Ally Morrison, Brad Hill, and Tim Hutchinson. A visit from the Unlimited Sedans will see Bendigo racer Peter Farley and up against Ian Page who recently had a top three result at Nyora and Anthon McKean who consistently finishes races and is handy in a little field such as this one.

Spectator admission costs are Adults $20, Aged Pensioners $15, Kids ages 12 to 16 $10 each whilst children under the age of twelve are free. A family of two adults and two children aged 12 to 16 is $50 on a family ticket.