JOTA Sport flat out to score first ELMS victory of 2015

JOTA Sport flat out to score first ELMS victory of 2015 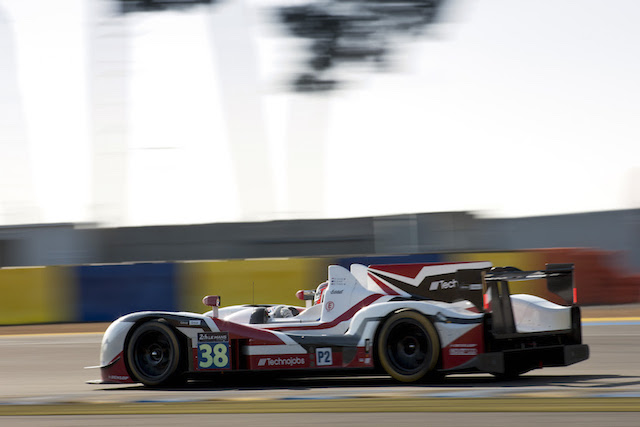 JOTA Sport is on maximum attack to score its first European Le Mans Series win of the year in the third round of the championship at the Red Bull Ring on Sunday (12 July).

The British team has finished second (Silverstone) and third (Imola) in this season’s previous ELMS races but is intent on going one better in Austria on this occasion having finished second in last year’s corresponding race and underline its ELMS title credentials with a victory.

Simon Dolan, Filipe Albuquerque and Harry Tincknell race the Gibson-Nissan, the same trio that finished 12.385 seconds behind the winning car in last year’s four-hour race staged on the fast and sweeping 2.688-mile circuit.

At Le Mans, as in the previous FIA World Endurance Championship race at Spa-Francorchamps, the JOTA Gibson was the fastest LM P2 class car in the race.

The Red Bull Ring, originally known as the Österreichring, was opened in 1969 and hosted the Austrian F1 Grand Prix between 1970-87 and again from 1997-2003 after the circuit was redeveloped and renamed the A1-Ring.

The circuit was bought in 2005 by Red Bull’s Dietrich Mateschitz, totally rebuilt and renamed the Red Bull Ring.

It is located close to the city of Spielberg in the Styrian Alps and recently staged this year’s F1 GP. 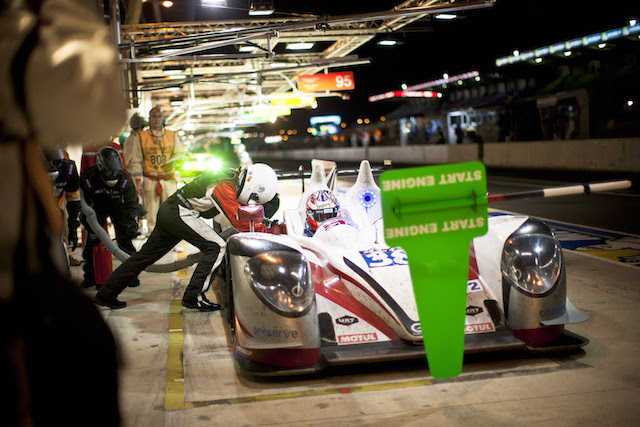 “We came a very close second in the corresponding race last year and so we have a score to settle. It’s also very important for our championship title aspirations that we come away with a win. I love the track – it’s undulating, fast and very rewarding to drive. It suits the Gibson chassis and I can’t wait to get there.”

“I really like the Red Bull Ring and have many good memories there from my times in DTM and last year’s ELMS race. We started from pole and finished second last year and we must aim for one place better. We have yet to win in ELMS this year but have been on the podium in both previous races. I hope that in Spielberg we break that spell.”

“I cannot wait to be back in to the ‘Mighty 38’ at the Red Bull Ring. It’s one of the best tracks on the ELMS calendar and it should suit the revised Gibson very well. We were a close second there last year and I am very motivated to go one better this time. Confidence is high in the JOTA team after a great showing once again at Le Mans and I want to keep JOTA’s 100% podium record for the season going – hopefully by standing on the very top step!”

“We’ve finished second [2014] and fourth [2013] at the Red Bull Ring so historically the track has been good for us. Our mission this year is simple: Pole, like last year, and a race win. With Le Mans now behind us we can really knuckle down and concentrate on the ELMS Championship. Since finishing second at Le Mans, the Gibson-Nissan has been totally rebuilt.”