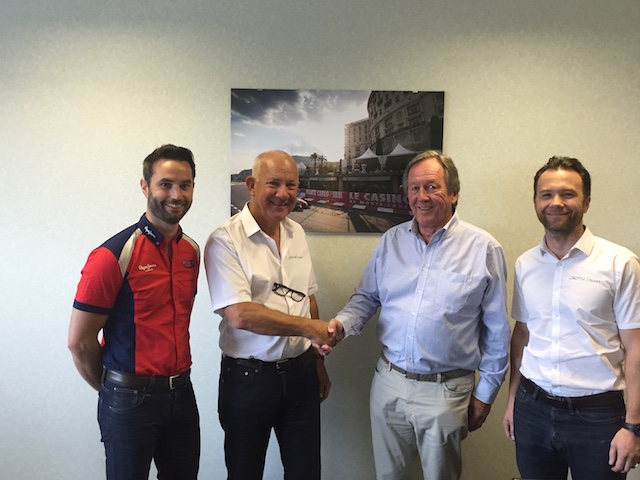 MEDIA RELEASE: Two of Britain’s leading motor racing teams are to form a partnership designed to help continue to develop the careers of young talented drivers move forward in the sport.

Highly successful sportscar team, JOTA Sport, and Arden International Motorsport, a leading player in various single-seater categories, will now work closely together to help tailor the specific requirements open to drivers in terms of opportunities in both sportscar and open-wheel racing gleaned from a huge wealth of knowledge from the highly-experienced individuals in both “camps”. 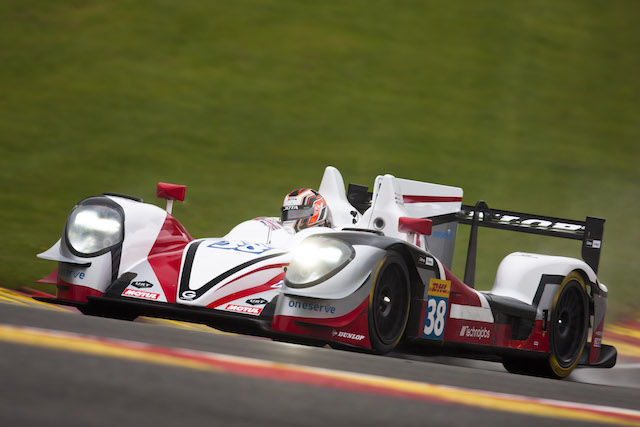 Drivers historically move from one category to another during their careers and sometimes back full circle – as JOTA Sport has experienced with Mitch Evans, Harry Tincknell and Oliver Turvey who are all sportscar race winners.

Evans remains in single-seaters (GP2) after a two-race sportscar foray this year while Turvey has recently switched back to “open-wheel” racing with Formula E.

Earlier this month, JOTA Sport announced that it will contest the FIA World Endurance Championship with an ORECA 05-Nissan while continuing to compete in the European Le Mans Series with its Gibson-Nissan next year. 2014 Le Mans 24 Hour race winning JOTA Sport, runners-up in this year’s annual twice-around-the-clock race, currently leads the ELMS championship with just one race remaining at Estoril in Portugal (18 Oct) having finished second in the 2014 ELMS standings by a mere four-points.

Banbury-based Arden International Motorsport was founded by Christian Horner, Team Principal of the Infiniti Red Bull Racing Formula One team, and his father, Garry, in 1997.

Arden has also competed in FR3.5 since 2012 and finished as Vice Champions in both the teams and drivers championships.

Arden continued its growth this year by entering the new MSA Formula Championship in which it is currently lying 2nd in the drivers championship in its first year.

The majority of these drivers have also raced in sportscars.

David Clark. Partner, JOTA Group:
“The association is beneficial to both companies as we both have similar ambitions and business principles. It’s another piece in the jigsaw of JOTA’s desire to see our continued evolution in the industry. We have further exciting plans for the JOTA Group which will become apparent in the coming months.”

Sam Hignett. Partner, JOTA Group:
“Entering into this partnership with Arden International Motorsport lays the foundations for a very exciting future for JOTA Sport. Arden is one of the best, if not the finest, single-seater team in the UK. As sportscar racing continues to grow, the void between single-seater and sportscar teams is shrinking. We view this is a natural progression for both JOTA and Arden.”

Julian Rouse. General Manager, Arden International Motorsport:
“We are delighted to be entering into a partnership with JOTA. This is a new chapter for Arden and something that has not been done before .Working together on projects in both single seaters and sportscars will be a real benefit for everyone involved and creates an exciting future for Arden and JOTA as a whole.”

Garry Horner. Team Principle ,CEO, Arden International Motorsport:
“We are delighted to announce our partnership with JOTA Sport. Both teams share the same ethos, work ethic and level of professionalism and there is a natural synergy in our future ambitions, which makes this a perfect fit.”