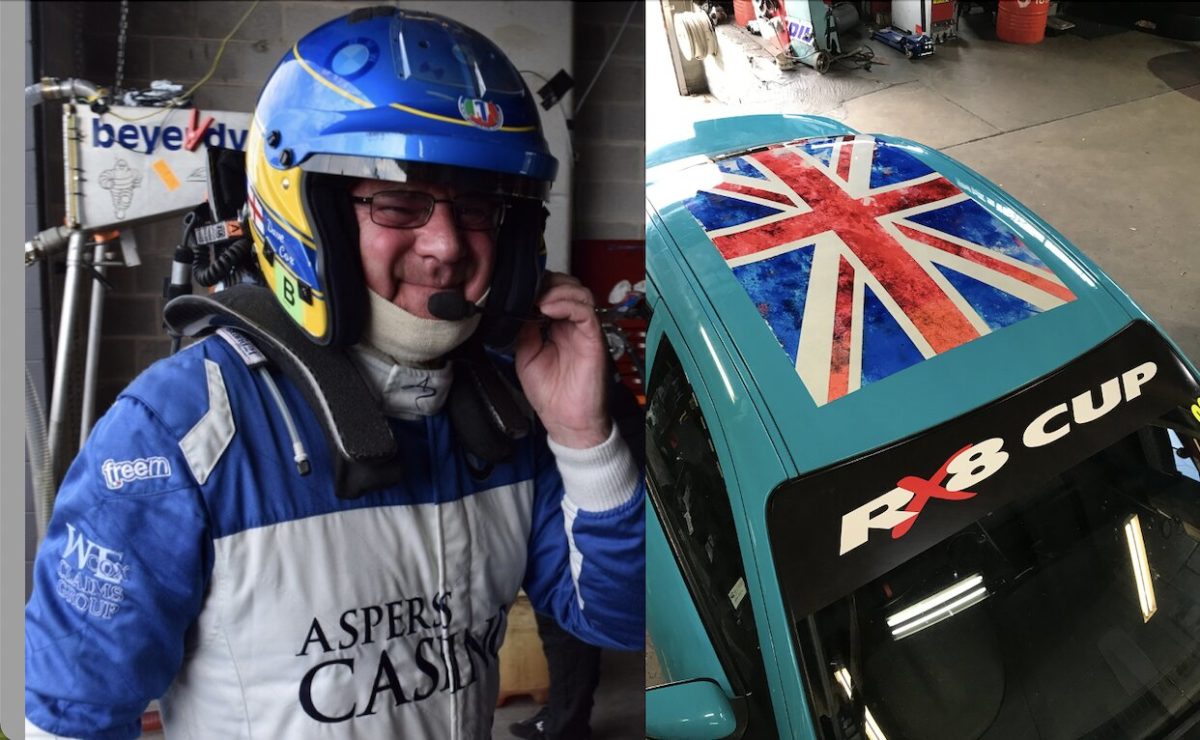 David being a well experienced driver has had success world wide racing in events like the Nurburgring 24hr race where he and Ric Shaw had a 1st in Class finish in the 2016 race. David also having success in the Barcelona 24hr race and competing in various Bathurst 12 and 6 hour races.

Cox is coming to Australia to compete in the 2022 Bathurst 6 Hour race in a RX8 Cup car and decided to take the opportunity to race in the growing series the weekend before. Cox will be piloting the #82 SEQL / W.E Cox Claims RX8 Cup car run by Ric Shaw Racing.

RX8 Cup category manager Ric Shaw said “It is wonderful to have my endurance co driver joining us in Australia. David has a world of experience behind him and I am sure he will enjoy the competitive nature of the RX8 Cup the weekend before venturing up to the mountain”

The RX8 Cup Series wishes David Cox all the best for his racing down under and we hope to see the likes of more international drivers in future seasons!

The RX8 Cup Series takes to Sydney Motorsport Park for round 2 of the championship from the 8-10th April!