IndyCar returns to Queensland this weekend

IndyCar returns to Queensland this weekend 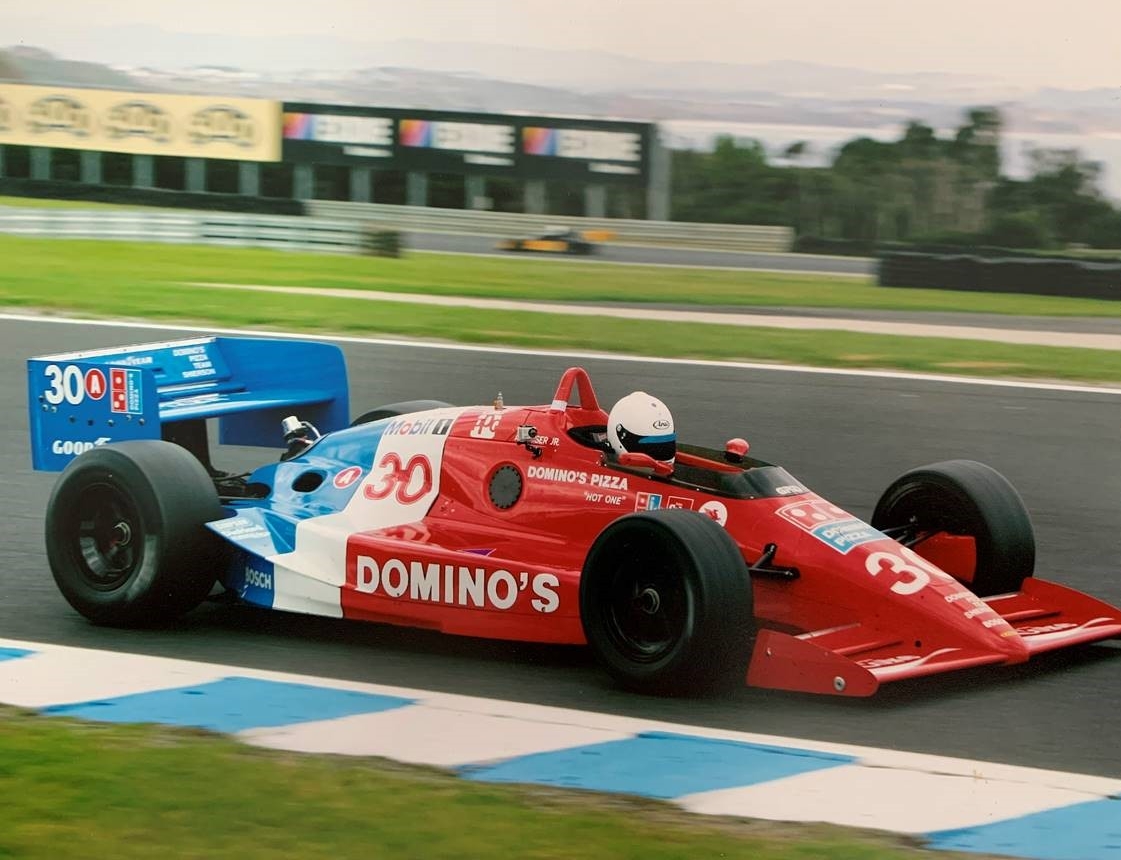 An ex-Al Unser Jr race winning Indycar is set for a public return at this weekend’s Warwick 1000 event at Queensland’s Morgan Park Raceway, with the history making car set to be a star attraction.

To be driven by Improved Production ace Jason Clements, the 850hp, 700kg wings and slicks monster heralds from a golden era of North American open wheel racing, and will be well suited to the fast and flowing Darling Downs venue.

Campaigned by Unser Jr throughout the 1986 CART season in the famous Domino’s Pizza livery for Doug Shierson Racing, the Lola T8600 Cosworth won the season ending Nissan Indy Challenge in Miami from 19th on the grid, the lowest starting position to win on a road or street circuit in series history to that point.

The car also scored podium finishes at Long Beach and Portland, while finishing fifth at the Indianapolis 500, with Unser Jr claiming fourth in the end of season standings.

The Indycar is set to feature on-track each day over the event in solo demonstration runs.

The inaugural Warwick 1000, in recognition 1000km of qualifying and racing between the nine competing categories over the race weekend, has a 160 car entry list catering to every taste in motorsport.

The event doubles as the third round of the 2019 CAMS Queensland Circuit Racing State Championship.

A new generation of stars will be looking to make an impression in the Circuit Excels, with youngsters Jett Johnson and Nash Morris out to prove a point against a highly experienced field.

Big fields of Production Touring Cars and Improved Production races have tin top fans covered, while a strong entry from the Production Sports Cars will see Porsches line up against Ginettas, a Mosler, as well as a competitive field of Mazda MX5s, amongst others.

The pocket rocket Superkarts will be joined by classic Historic Touring Cars, Sports Sedans and Trans Ams, Gemini, Saloon Cars and HQ Holdens, while the open wheel set will be catered for with a field of Racing Cars, Formula Fords and Formula Vees.

A highlight of the build up to the event has been the Water for Warwick drive, with the local motorsport scene raising funds for close to six pallets of water, which will be distributed to the local drought-stricken community.

Entry for kids up to 16 years of age is free, with Saturday admission $10, Sunday $15, while weekend passes are $20, with on-track action commencing at 8am on both days.