Hino Geelong partners with the VRC

Hino Geelong partners with the VRC 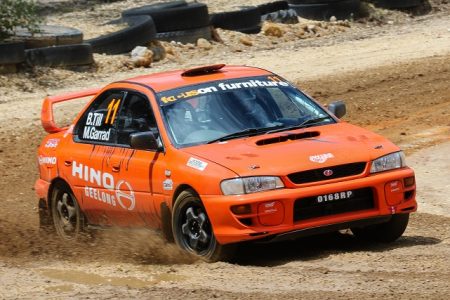 Hino Geelong’s support comes on the back of the truck brand’s national level sponsorship in recent years of the Supercars Championship and Toyota 86 Racing Series. Plus, they are no stranger to the world of rallying having contested and won their class multiple times in the grueling Dakar Rally.

“Having competed in the Victorian Rally Championship (VRC) for the past few years I felt there was a relationship between the hobby of rallying and the business we are in – Hino Trucks. The Victorian Rally Championship has a well-supported competitor and volunteer base and our plan is to showcase the sport to prospective and current Hino Truck Owners whilst exposing Hino Geelong to the greater rallying fraternity, their clubs, friends, family and the wider community” commented Hino Geelong Dealer Principal and VRC competitor Brad Till.

For more go to: http://www.vicrally.com.au/series/vrc/