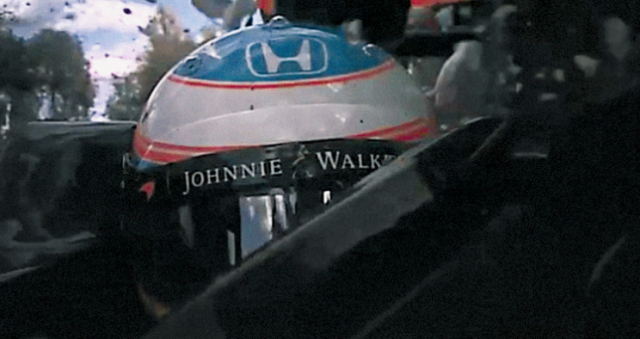 A high-speed camera designed to monitor drivers in accidents has taken out the Professional MotorSport World Expo’s Motorsport Technology of the Year Award.

Developed by the Global Institute for Motor Sport Safety in conjunction with Magneti Marelli, the camera was introduced into Formula 1 this season.

It films the driver at up to 400 frames per second, allowing a clearer understanding of the precise sequence of events involved in an accident.

The super-slow-motion footage is designed to be used in conjunction with data from other sensors (accelerometers, gyros, steer angle).

Magneti Marelli’s technology was put to immediate use in the opening race of the 2016 season, recording in unprecedented detail the 46g lateral deceleration of Fernando Alonso’s McLaren MP4-31.

“The Magneti Marelli camera is an innovation with great potential in terms of safety and fan engagement,” he said.

“It has the potential to change the perception of motor racing as a whole.”

The camera saw off the Osram and Porsche jointly developed HID light cluster for the 919 hybrid LMP1 car, while the Team Simpson’s HANS Pro FHR was a close third.

Ford Performance’s GT program was also a big winner at the awards, taking out Team of the Year, while its program manager George Howard-Chappell was named Engineer of the Year.

The winners of the Professional MotorSport World Expo Awards