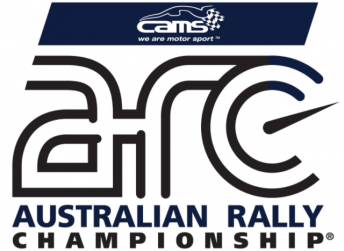 Healthway has sponsored the event since 1995, which makes the State Government’s health promotion agency one of the most steadfast supporters of rally in Australia.

Announcing the renewed sponsorship agreement, Forest Rally Event Director, Ross Tapper said he was delighted that Healthway had continued their support of the event.

“The support of Healthway – as well as our other great sponsors – allows us to expand the event year on year ensuring we are always providing new and exciting challenges for competitors and in turn top quality entertainment for spectators both in Busselton and the forest of Nannup,” Tapper said.

“Healthway’s support over the past 22 years has been an integral part of the success of this event and the growth of rallying in our state and this has allowed us to showcase the very best of what Western Australia has to offer,” he continued.

“However, there is no room for complacency as smoking is still the biggest single cause of premature death and, every year, around 1,400 West Australians die before their time because they smoked,” Ms De Lacey said.“Healthway is delighted to work with the Make Smoking History Forest Rally to promote awareness of the health benefits of being a non-smoker.”