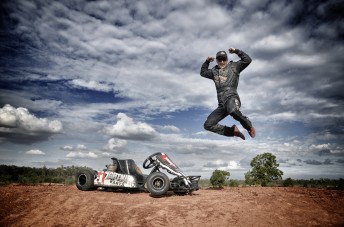 The 35 year old current Australian 200cc Open titleholder scored victory in both KT Twin and KT Medium classes as he sizzled to victory in his factory Lightning Karts Terrinos.

The wins take Haywood’s State title win record to 8 across the country.

“Weipa put on a great event,” grinned the new champ, “it’s a long way to come from WA but the people here put on a great weekend and the racing is first class. I love this track, it’s fast and it’s challenging.”

Haywood had to endure several bold passing attempts from livewire Weipa hard charger Ben West to score the victory in the 10 lap final from West in second and Daniel Metcalfe third. 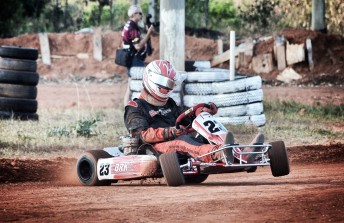 The event attracted a strong field of West and South Australian stars taking on an ever-growing list of local racers who will next season enjoy a brand new facility provided by the current land owners Rio Tinto Alcan.

The 2014 AIDKA Australian Championships are scheduled for October 3-5 in Loxton in South Australia. 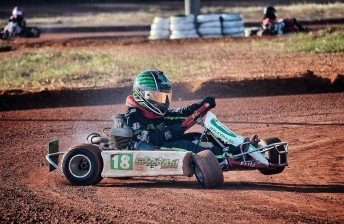 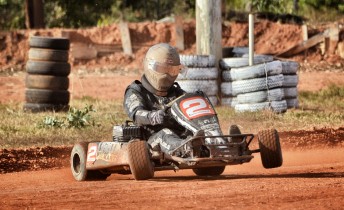