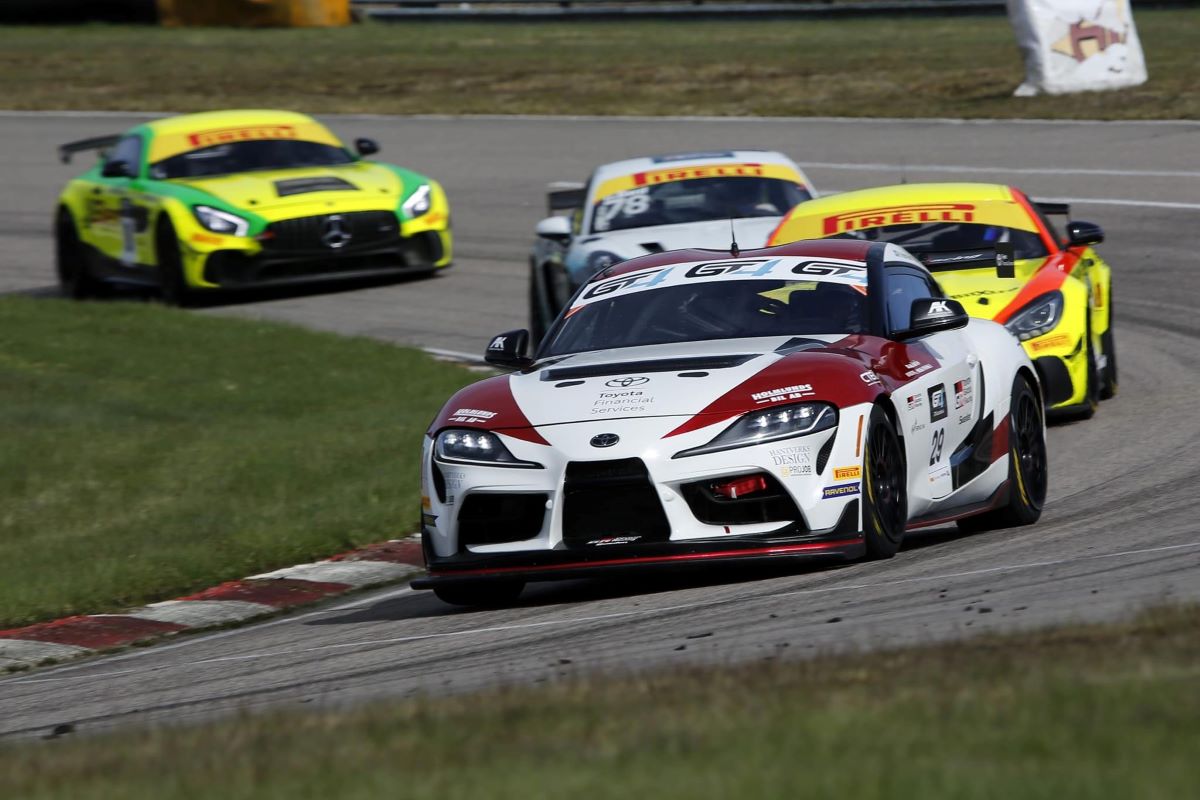 Having signed with Toyota Gazoo Racing team, Sweden, the 19-year-old will race a Toyota GR Supra GT4 in three rounds starting at Spa-Francorchamps in Belgium (26-30 July 2022) and then on to Anderstorp and Gellerasen in Sweden.

“I’m very excited and it’s a real privilege to be heading to Europe to represent NZ in motorsport,” McDonald said.

“The whole thing has not really sunk in yet.”

The GT4 Scandinavia is a motor racing series for GT4 Grand Turismo, factory-built track day cars, that have FIA-approved modifications so that competition performance is similar, whatever the brand.

McDonald has been competing in New Zealand in the 2021/22 BMW Drivers Championship, winning the E46 Class as part of the Team Kiwi Racing Scholarship program.

To further his motorsport career, McDonald is keen to head to Europe and thrilled to take part in the GT4 Scandinavia Series.

“The Toyota Supra is such an iconic and recognisable car, to have the opportunity to drive the GT4 version will be blast,” McDonald said.

GT4 Scandinavia is based on a two-driver concept meaning that an amateur and a professional share a car and drive the same amount in both qualifiers and races, with two separate classes – Pro/Am and Am.

McDonald, along co-driver Tommy Gråberg from Västerås, will be driving for the Toyota Gazoo Racing Sweden, led by Hans Holmlund, who currently sits third overall with co-driver Emil Skärås on the Pro-Am points table.

The competition format in GT4 Scandinavia follows other championships for the same category of cars.

A competition weekend begins with an hour-long test session and is then followed by two 15 minute qualifiers.

The Race is between 50 -60 minutes long and includes a mandatory pit stop for driver change.