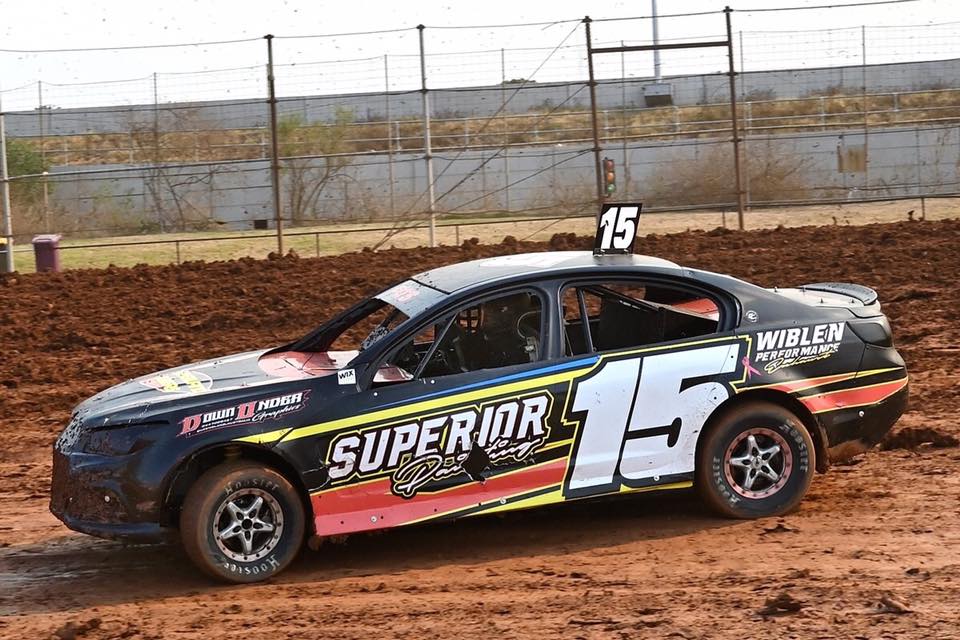 Hessions Auto Parts Grafton Speedway is set to farewell the 2021-22 season this Saturday afternoon and headlining the action is going to be two NSW Titles held for both Modified Sedans and Production Sedans.

In the Modified Sedans, their NSW Title has attracted an impressive list of drivers from the host state, as well as interstate visitors from Queensland and Victoria. The defending NSW Title holder is Queenslander Aidan Raymont, but the 2013 Australian Champion is unfortunately unable to compete due to race car damage, so fellow ex-Australian Champions Victorians Kye Walters (2019) and Mark Carlin (2009, 2014 and 2015) and local Max Clarke (2011) head in as the main favourites. For the majority of the nominated drivers, this Saturday afternoon will be their first visit to the 440-metre Grafton Speedway track.

The NSW Title for the Production Sedans is a late addition to the Grafton Speedway season finale following the recent cancellation of the event earlier this month at Dubbo’s Morris Park Speedway due to the wet weather. This is going to be the second season in a row that Grafton Speedway has hosted the class’s NSW Title event. Due to the late addition of the NSW Production Sedan Title, the $3,000 Race of Champions event for the class has been rescheduled to next season.

Aside from the two NSW Titles, making up the afternoon’s action will be the RSA Street Stockers for the final Northern Rivers Rumble Series round, as well as RSA Four Cylinder Sedans, RSA Junior Sedans and the return of the Legend Cars.

Grafton Speedway would like to thank Hessions Auto Parts for their 2021-22 season support, which is their third season in a row as the track’s naming-right’s sponsor. Based in Grafton, along with their second store location in nearby Coffs Harbour, Hessions Auto Parts stock a wide range of parts and accessories at competitive prices.

The racing action is set to begin at 3pm and the gates will open at 1pm.

Grafton Speedway, which is part of the Grafton Showground, is located at 208 Prince Street, Grafton, NSW.
For more information, contact Grafton Speedway promoter Mick Corbett on 0427 310 009. You can also visit their website at www.graftonspeedway.com.au or LIKE them on Facebook by searching Grafton Speedway.