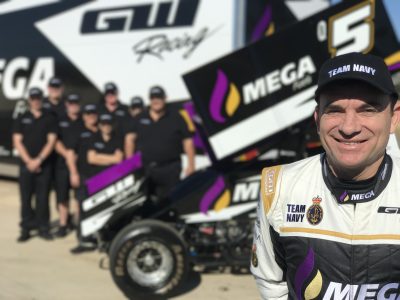 For the first time this season, Ultimate Sprintcar nominations have surpassed the 40-car mark at Toowoomba, setting the scene for a massive Good Friday speedfest.

An unsettling list of New South Wales combatants have also tabled their entries, led by former Lightning Sprint national champion Andrew Wright of Muswellbrook, who claimed a podium at the Ultimate Pink Night in December.

The well documented list of “NexGen” racers are potentially the most determined to claim the Good Friday crown however, with Mitchell Gee, Callum Walker, and Jayden Peacock all boosted by podium finishes across the last four events.

Tickets for the Toowoomba event are available at the gate from 3pm or right now at www.SpeedwayTickets.com.au with the opening ceremony at 6pm. Details are available at toowoombaspeedway.com or the Hi-Tec Oils Speedway Facebook page.