Free Hoosiers up for grabs in 2WD ARC Cup

Free Hoosiers up for grabs in 2WD ARC Cup 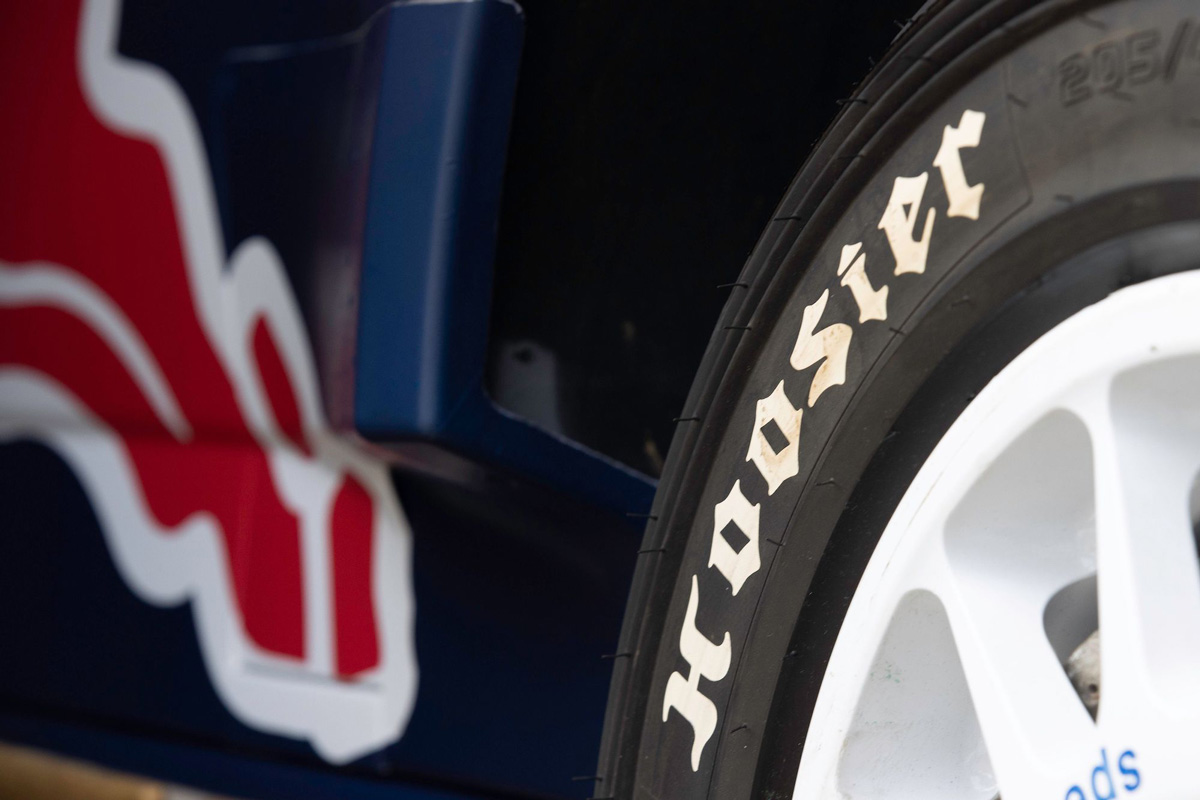 Competitors in the Shamrock Haulage 2WD ARC Cup will have extra incentive to perform at each RSEA Safety Motorsport Australia Rally Championship round.

Podium placers at every round of the ARC will be awarded free tyres thanks to Hoosier, dependent on their finishing position.

Round winners of the Shamrock Haulage 2WD ARC Cup will receive four tyres, second place will be given two tyres and third place will take home one extra free tyre to add to their allocation.

Hoosier has been the control tyre of the RSEA Safety Motorsport Australia Rally Championship since 2020.

Hoosier’s Mitch Dumesny said the prize gave competitors in the 2WD Cup extra motivation to perform at each event.

“We’re proud to be the control tyre of the Australian Rally Championship again in 2022 and we’re thrilled to be awarding Hoosier tyres as a prize for the 2WD competitors at all rounds throughout the year,” Dumesny said.

“The 2WD class is always competitive and 2022 promises to deliver one of the best seasons yet. We are delighted Hoosier can play a part in supporting teams with their title fight.”

“The team at Hoosier have done a fantastic job supporting the RSEA Safety Motorsport Australia Rally Championship and we’re excited to have them providing these free tyres to the Shamrock Haulage 2WD ARC Cup participants,” Smith said.

“We know it’s been a frustrating few years for competitors as the ARC has dealt with postponement and cancellations, but all signs point to this being one of the best seasons in recent years, both in the 2WD Cup and across the entire Championship.”

Round one of the RSEA Safety Motorsport Australia Rally Championship, the Netier National Capital Rally, takes place on 1-3 April in Canberra.