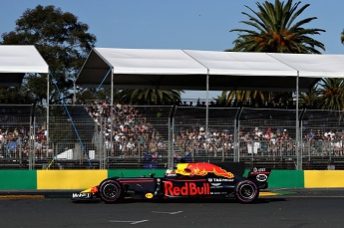 “As an organisation we are thrilled to have been recognised by leaders of the Victorian tourism industry amongst a competitive field in the Major Festivals and Events category,” said Westacott.

“Having the 2017 Formula 1® Rolex Australian Grand Prix declared as the gold winner for putting Melbourne and Victoria on show to a vast global audience and creating substantial economic impact for the state is a great honour and a truly prestigious accolade for the event to receive.”

The RACV Victorian Tourism Award adds to the impressive list of accolades awarded to the 2017 Formula 1® Rolex Australian Grand Prix, with the event having already claimed the following nationally and internationally acclaimed awards: