Edgell ready to strike back at Pukekohe

Edgell ready to strike back at Pukekohe 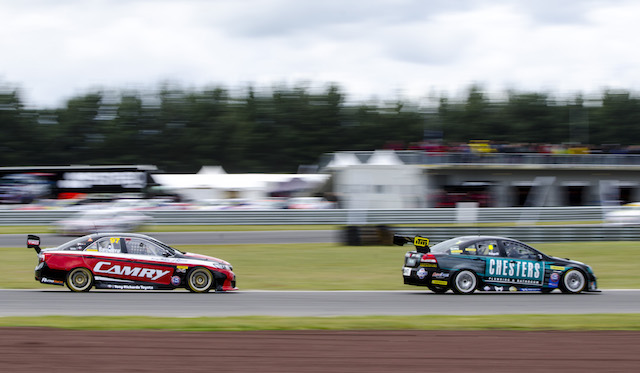 Tim Edgell will be looking for redemption at Pukekohe this weekend after a character building opening round of the BNT NZ Touring Cars at Taupo last month.

Having secured pole position in his Chesters Holden for the opening race of the weekend at Taupo, Edgell lead most of the race before being knocked down the order in the final laps, finishing fifth.

Edgell says that with the championship having a wide variety of cars on the track, drivers are needing to adapt and time their qualifying runs to perfection.

“Qualifying is definitely a different element with the class two cars out there but you know it’s the same for everyone. I’m enjoying driving the car on the new Dunlop tyre, the tyre life is a big part now so it’s not all about speed in the longer races you need your tyres to hang in there for the entire race.

“The suspension upgrades and new cable throttle on the V8 SuperTourer class one cars have made them a lot nicer to drive,” says Edgell. 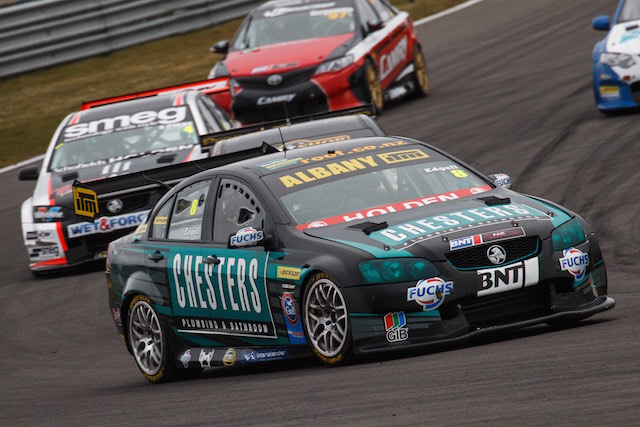 “We didn’t get the results we were after at Taupo but we had some bad luck in race one and in race three with cars spinning and contact which cost us, moving forward I feel a podium is within our reach.”

Edgell says he is looking forward to the Pukekohe ITM500 event this weekend, a circuit he believes all drivers love racing at.

“I think everybody loves racing at Pukekohe, it’s one of those tracks with old school character and high speed corners. I go well there as it’s my home track so hopefully that’ll continue this weekend. Every time I get in the car I give 100% this weekend will be no different.”

With one round under its belt, Edgell says the new BNT NZ Touring Car championship is the way forward for New Zealand motorsport.

“I think the new series is great, the racing is close which is what the class needs. The different element of having class two cars on track at the same time makes it exciting for the spectators and drivers, as we have already seen, anything can happen.”

Tim Edgell in his Chesters Holden, being chased down by Jason Bargwanna in his

The Chesters Holden of Tim Edgell.