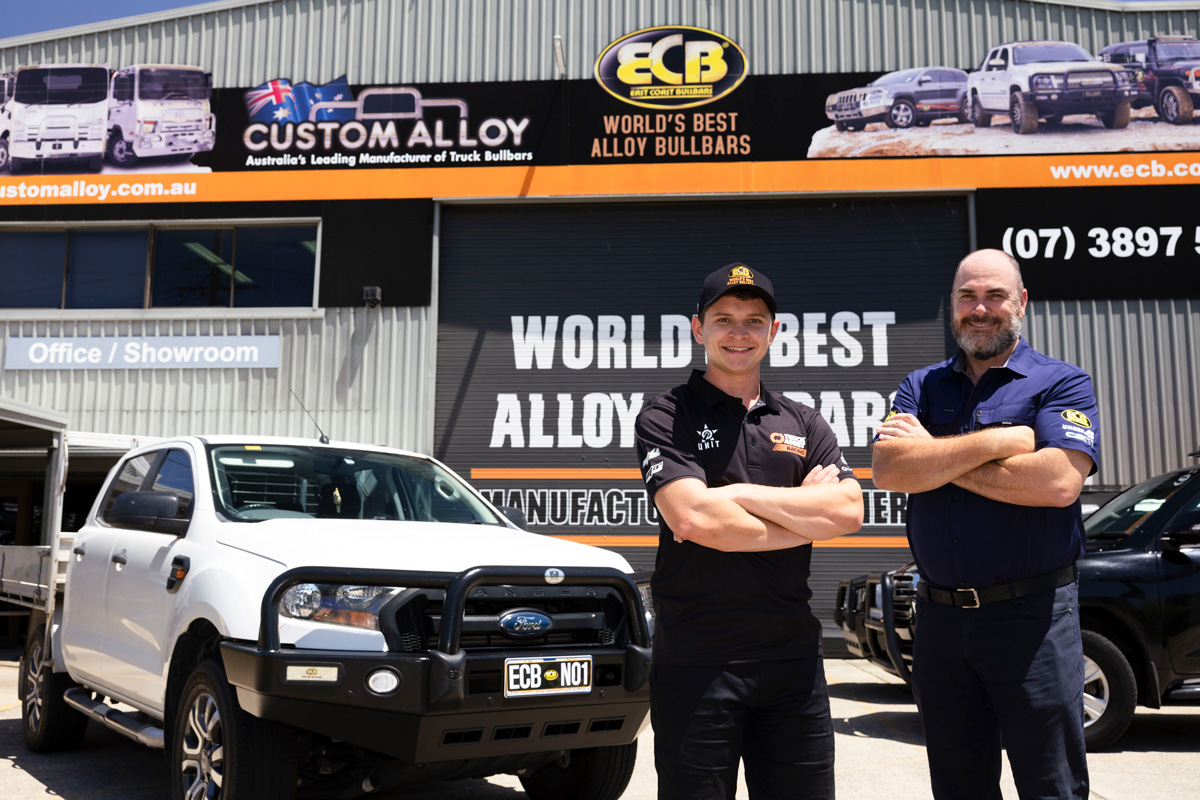 The partnership will see East Coast Bullbars continue as the Official Bullbar of the Repco Supercars Championship into a seventh year and will include activations at Supercars’ events as well as virtual signage at every round and partnership with various digital assets.

ECB, that in 2022 is celebrating 50 years of Australian manufacturing, is no stranger to Australian motorsports with long history as the naming rights sponsorship of various national categories.

General Manager of East Coast Bullbars Craig Kittle said, “We’re delighted to continue our long term partnership with Supercars this year having enjoyed a successful partnership over the last six years and look forward to extending our alignment with the staff, volunteers, teams and of course the impassioned fans who make the sport what it is today.”

“As a proud Australian business based out of Clontarf, Queensland, 40 mins north of Brisbane we have always valued the ongoing opportunity to partner with Supercars as a sport that represents homegrown motorsport at the highest level.”

Supercars Head of Commercial, Jamie Black said, “East Coast Bullbars is a fantastic partner with an enormous passion for Australian motorsport. We’re looking forward to working with ECB on their 50th anniversary of Australian manufacturing celebrations in 2022.”