DMA on the Rise

DMA on the Rise

It’s often said that numbers don’t lie, and that’s a fact that Dirt Modifieds Australia can take great pride in after statistics released during last weekend’s Speedway Australia National Forum and Safety Conference proved that the class continues to move in an upwards direction. 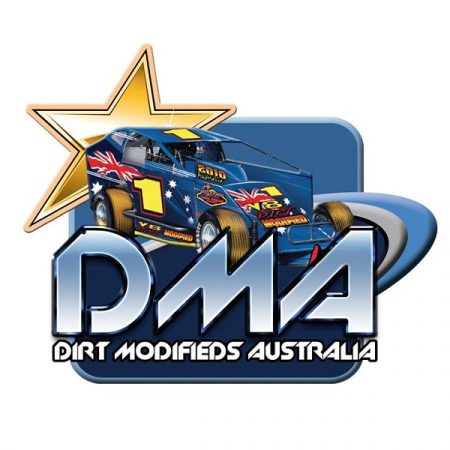 Being run in conjunction with the 2019 Australian Speedway Awards at the Adelaide Convention Centre in South Australia, the National Forum was an opportunity for committees from classes and tracks to gain an insight into the growth and safety of Australian speedway over the past season.

To say that Dirt Modifieds Australia representatives were pleased with the outcome of this research would be quite the understatement, with V8 Dirt Modifieds experiencing a significant 24 percent increase in licence-holders over the last season alone, with 105 current holders. This was the second largest percentage increase across Speedway Australia sanctioned classes, with Modlites coming in at 26 percent.

The class was also deemed the safest to compete in, having not had an insurance claim in over 17 years.

“The National Forum is a fantastic opportunity to delve into the growth of Australian speedway as a whole, as well as seeing the progress that is being made on an individual class level,” said Dirt Modifieds Australia President Darren Tindal.

“We’re absolutely thrilled with the advancement of V8 Dirt Modifieds over the past season and we’re dedicated to continuing to develop the class throughout the country in future seasons.”

“With a couple of extra rounds included, this season’s 5 Star Dirt Series was a great success and it was good to see Chris acknowledged for his efforts and his dedication towards making V8 Dirt Modifieds a truly national class,” added Tindal.