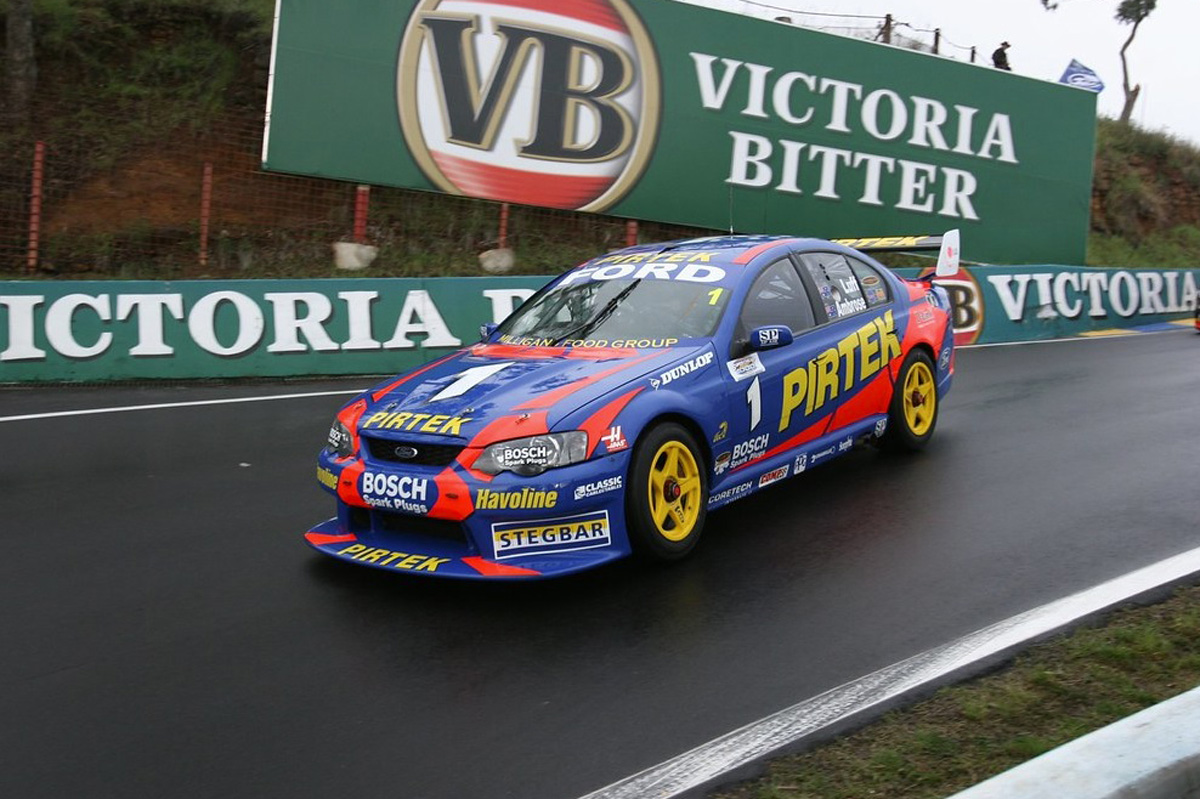 Carlton & United Breweries (CUB) and Supercars are excited to announce a new three-year partnership that will see CUB becoming the official beer and cider partner of the Repco Supercars Championship until the end of 2024.

“We’re delighted to reignite our partnership with Australia’s top motorsport category and see CUB products served to fans at events over the next three years,” Thiele said.

“CUB has a rich history with Supercars and we’re proud to be continuing to develop world-class fan engagement initiatives to support this world-class Championship.”

“We warmly welcome CUB as the official beer and cider partner of Supercars for the next three years,” Black said.

“There is a terrific alignment with Supercars partnering again with Carlton & United Breweries. Both Supercars and CUB are iconic brands in Australia with a rich history.

“We look forward to working with CUB on everything from promotional opportunities right through to engaging between one another’s corporate networks.

“This new partnership comes at an exciting time for our sport with Gen3 hitting the track in 2023 and we are delighted CUB is joining us on this journey.”