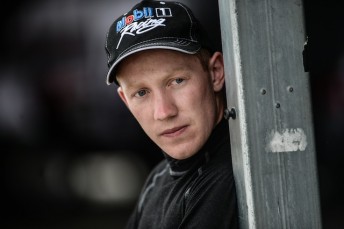 MEDIA RELEASE: International – Invercargill race car driver Jamie Conroy is preparing to make the next step in his successful racing career over the coming months.

He plans to make a three-month “reconnaissance trip” to the United States of America, leaving mid-May.

“For me, the next step to progress my career in racing is to head to America. New Zealand’s Toyota Racing Series has been a huge experience for me, but the need is there now for me to look overseas to continue my learning,” Conroy said.

Conroy aims to gain a better understanding of how the racing scene in America operates, including the sponsorship and marketing aspects. While there he will be spectating at four IndyCar championship rounds, including the world-famous Indianapolis 500. 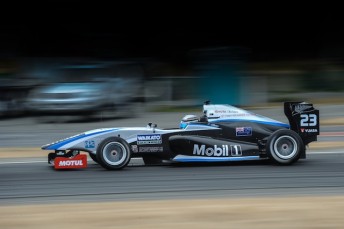 Each round also hosts rounds of the Pro Mazda Championship, a tier of the Mazda Road to Indy Program which Conroy hopes to one day compete in.

“It’s going to be a very valuable experience for me to see first-hand how racing at the highest levels in America is done, and will help me to build a stronger, more complete understanding of the next steps for me.”

Conroy heads to America under the watchful eye of Steve Horne of Tasman Motorsports Group.

Horne, founder of the successful ex-CART team, supported Conroy in the 2015 Toyota Racing Series, and has had a key role in Conroy’s recent developments.

Conroy will continue his fitness training while overseas and upon returning will continue to prepare for his second season in the Toyota Racing Series which begins in January 2016.