Coca-Cola renews deal with Supercars for 2022

Coca-Cola renews deal with Supercars for 2022 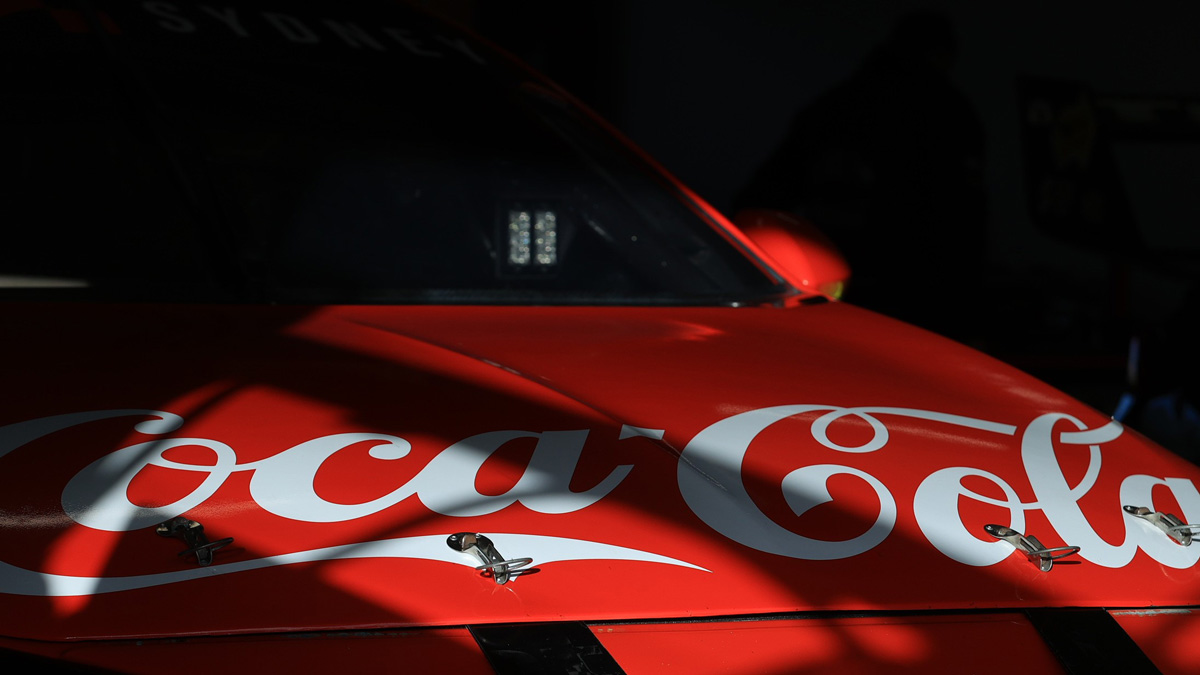 Coca-Cola has confirmed an extended deal with the Repco Supercars Championship for 2022.

The soft drinks giant will continue to supply its brands to spectators at all races in the series, with pouring and sponsorship rights across non-alcoholic categories.

“We have a relationship with Supercars and Australian motorsport that goes back over 50 years,” said Jarrad Mortimer – Director of Sales at Coca-Cola Europacific Partners Australia.

“There is nothing better than walking around a Supercars event and seeing Australian Supercar fans enjoying one their favourite Coca-Cola beverages.”

The first event as part of this new partnership will be the Beaurepaires Sydney SuperNight which will run under lights at Sydney Motorsport Park from 4-6 March.