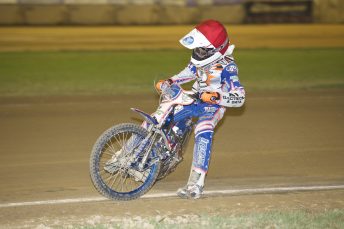 Motorcycling Australia wishes to advise a change of dates for the Australian Under 16’s 125cc, 125cc Teams, Under 16’s 250cc Speedway Solo Championships.

These Junior events will now be run alongside the Australian Under 21’s Speedway Solo Championship on the following dates:

The changes of the dates will assist in the growth and publicity of Junior competition in Australia and condense the calendar into larger events. The change of dates moves the events back to a traditional calendar slot and encourages a festival of speed with plenty of Junior talent on display.