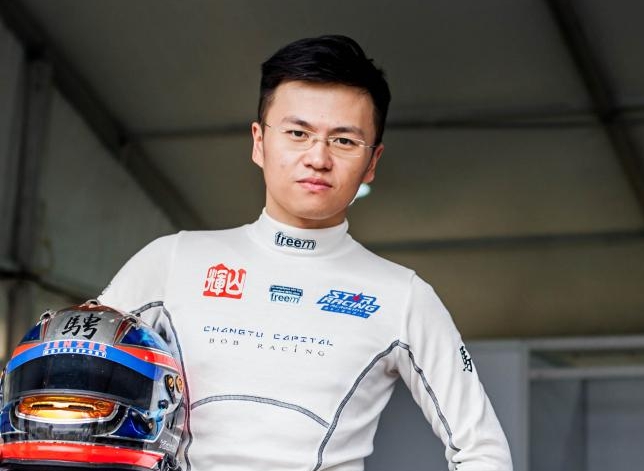 Representing the team in Kuala Lumpur, Zhuhai and Shanghai, the twenty-eight-year-old Star Racing Academy graduate will first join Nicholas Rowe, Martin Rump and compatriots Jeffrey Ye and Sean Zheng in Formula Masters fourth event, which will be staged on the streets of Malaysia’s bustling capital.

The Chinese driver has made a mark in various GT and Touring car championships across the region, significantly in Volkswagen POLO CUP China where he sealed the championship title in 2010.

In 2012, he finished second overall in Volkswagen Scirocco-R Cup China and clinched the title of Best Chinese Driver in the process.

He has taken part in Formula Pilota China, Formula Renault Asia and has been actively competing in Formula Masters for the past three seasons.

Yuan Bo: “It’s such an honour to be part of a strong team in this highly competitive platform. I’m looking forward to meet my teammates and start working with the entire team this week.

The last three events of Formula Masters will surely be interesting and I’m hoping to contribute more championship points in the forthcoming rounds in Kuala Lumpur, Zhuhai and Shanghai.”

John O’Hara, KCMG Deputy Managing Director: “We are happy to welcome Bo to the team and we are looking forward to working with him in Kuala Lumpur, Zhuhai and Shanghai.

“The team is positive that Yuan, together with Nicholas, Martin, Jeffrey and Sean, can be very competitive during the final three events of the season.”