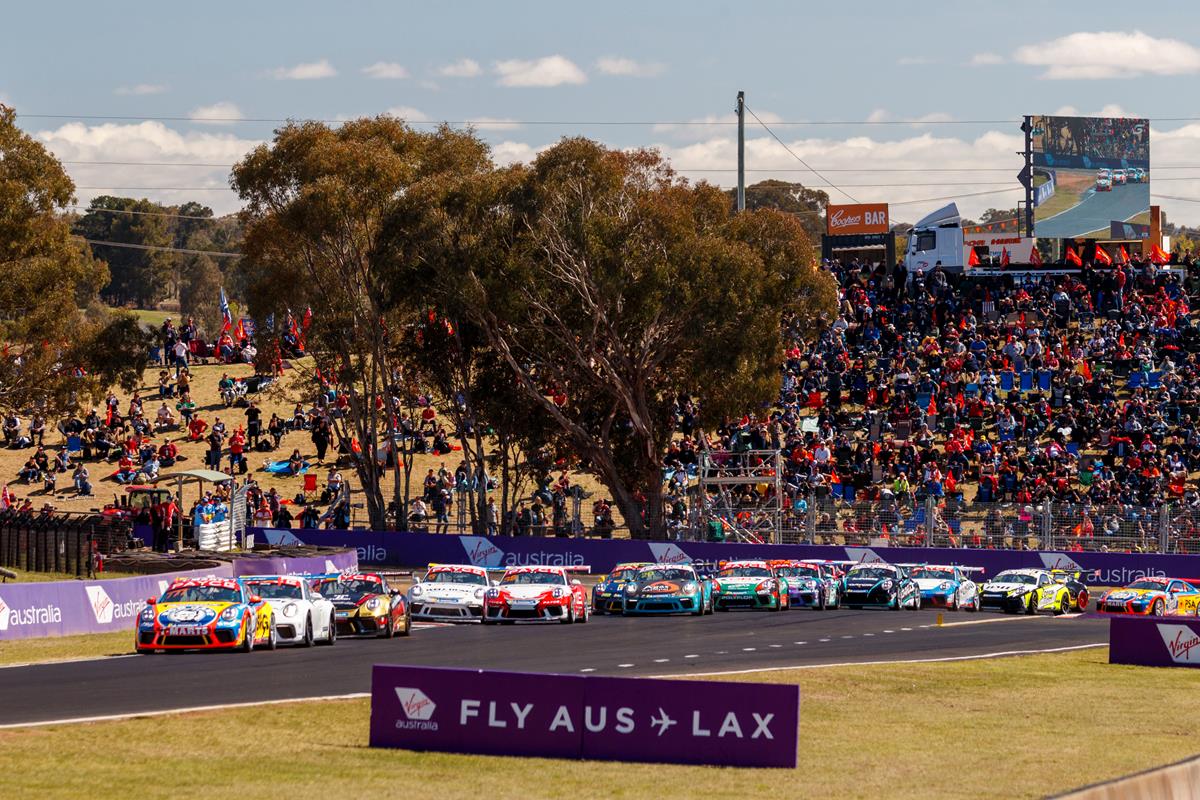 PCA commits to compensating the C0₂ footprint of the 911 GT3 Cup cars racing in PCCA and PSCA in the 2021 Season. The financial contribution is based on an estimated annual mileage and consumption during the scheduled Rounds. The monetary compensation will be calculated by using an emission calculator and directed to financially support two selected Australian environmental projects in partnership with South Pole after the 2021 season concludes.

The two certified offset initiatives, also offered to Porsche Customers as a part of the scheme are:

Mount Sandy:
The first project is Mount Sandy, located between the Coorong National Park and Lake Albert in South Australia. It is a pocket of intact native vegetation in a region dominated by farmlands, Mount Sandy brings together Indigenous and non-Indigenous Australians to promote land conservation methods that have been used by the Traditional owners of the land, the Ngarrindjeri people, for thousands of years. The 200 hectare site ensures permanent protection for all biodiversity, which is a unique mix of coastal shrublands and saline swamplands. The site provides habitat for iconic native wildlife, such as the short-beaked echidna, purple-gaped honeyeater and elegant parrot.

Myanmyn:
The second local initiative is the Myamyn project at Annya State Forest, located in south-western Victoria. The habitat is home to numerous vulnerable and endangered plant and animal species. The Myamyn project works to protect and rehabilitate the site after clearing and the introduction of an invasive eucalyptus species occurred in 1997. So far 20 hectares of cleared land have been rehabilitated with a total of 200 hectares protected against further clearing.

The sports car manufacturer is committed to reducing CO2 emissions. In doing so, Porsche considers the entire value creation chain: from suppliers, to the product, to after sales and recycling. Today, Porsche AG uses 100% green energy for production and rail logistics. In Australia, Porsche also prioritises other sustainability measures like solar power and tyre recycling.

Quotes:
Sam Curtis, CEO & Managing Director, Porsche Cars Australia: “Sustainability is an essential pillar of our corporate strategy at Porsche. The global approach to sustainability at Porsche is holistic, working in all fields of action: ecological, economic and social.”