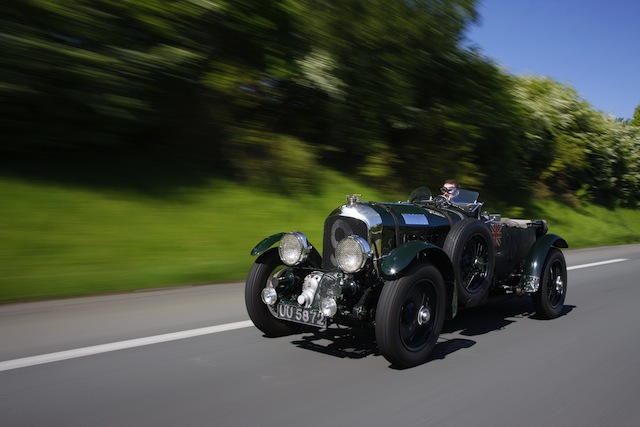 MEDIA RELEASE: Mille Miglia – In 1930, ‘Bentley Boy’ Tim Birkin claimed his aborted attempt on the Mille Miglia in his legendary Blower was due to a lack of “due preparation”. 85 years on, Bentley has ensured all plans are in place for a successful Blower run in the 2015 event.

‘Bentley Boys’ the Hon. Sir Henry (Tim) Birkin and Bentley Chairman Woolf Barnato were to be the first British drivers to attempt the thousand-mile Italian test of endurance, in a supercharged ‘Bentley Blower’ known as the No. 2 ‘Birkin Blower’. According to contemporary media reports, however, ‘much disappointment was felt at the news of the Bentley withdrawal from the Brescia Thousand Miles Race’.

This year, Bentley’s original 1930 4½-litre supercharged Blower is aiming to finish what its sibling never started, taking on the world-renowned cross-country route between 14 and 17 May.

Director of Royal and VIP Relations, Richard Charlesworth, who will be piloting the historic Blower, said: “When the Blower was built in 1930 the Mille Miglia was uncharted territory for British racers. Some 85 years on and the Bentley is now a familiar sight – this year will be the Blower’s fifth entry. Last year we achieved the best result ever for Bentley, and this year we are hoping to continue that success.” 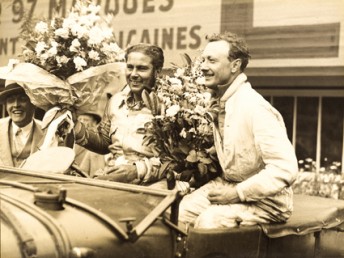 One of just 50 examples built for the road, the 85-year-old Blower features its original Vanden Plas Open Sports Four-Seat body. It was described by Autocar magazine in September 1930 as having ‘the appeal of immense power, linked with great docility’ – qualities the team will be hoping to exploit in Italy.

Built for racing, all Blowers featured the legendary supercharger installation developed by Amherst Villiers. The car running the Mille Miglia this year started life in 1930 as one of the company’s first showroom demonstrators, and is still performing eight decades on. With its classic British Racing Green livery and distinctive exhaust note, the Blower is one of the most instantly recognisable cars of all time.

Live updates from Mille Miglia 2015 will be provided over the course of the event via the Bentley Communications Twitter feed @BentleyComms.

For more information on the Mille Miglia visit www.1000miglia.it.