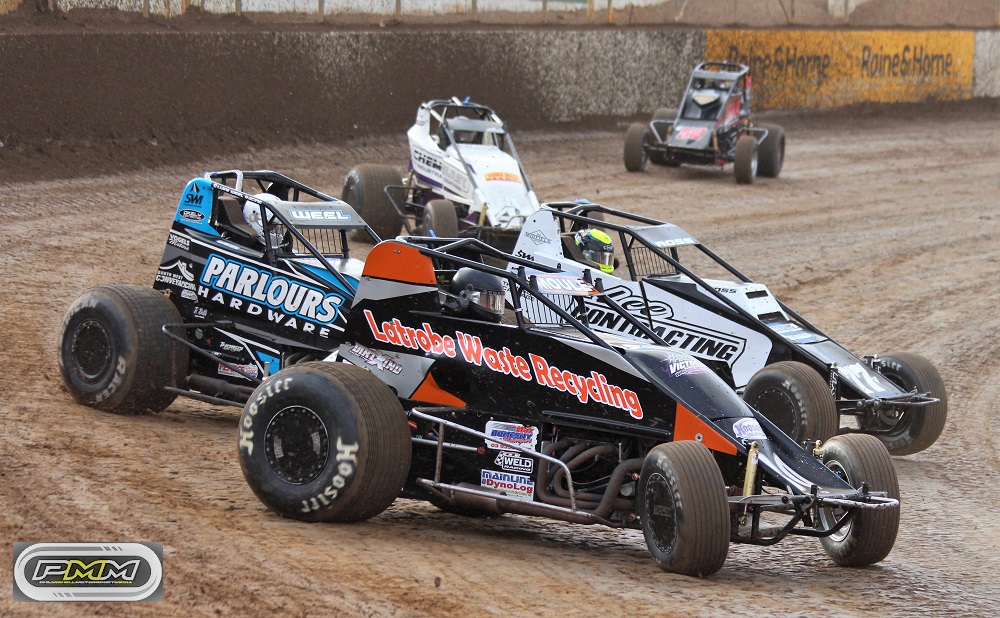 Less than two months after the unfortunate rainout at the Murray Machining and Sheds Murray Bridge Speedway preparations are already underway for the 2023 Australian Wingless Sprint Championship at Brisbane’s Archerfield Speedway. The event has been scheduled to take place between Thursday April 27 and Sunday April 30, 2023, with a rainout date of Monday May 1st if required.

The 2023 Championship will begin with an official practice night on April 27 with on track action between 5 and 8 pm before a day of Scrutineering at the venue followed by an entertaining night for all involved at the annual Calcutta at a venue to be confirmed on Friday April 28.

Saturday and Sunday night (April 29 & 30) will see the title contested with three rounds of heats and a Preliminary A-Main on the opening night before a further round of heats and the mains, with the Champion to be decided over a minimum 35 laps of the Archerfield Speedway.

Due to the Covid Pandemic and the Rain out in 2022, the Brisbane event will hopefully see the first Australian Champion crowned since Kyle Mock, who still officially holds the Title, won the coveted #1 at the Kalgoorlie Speedway in 2020.