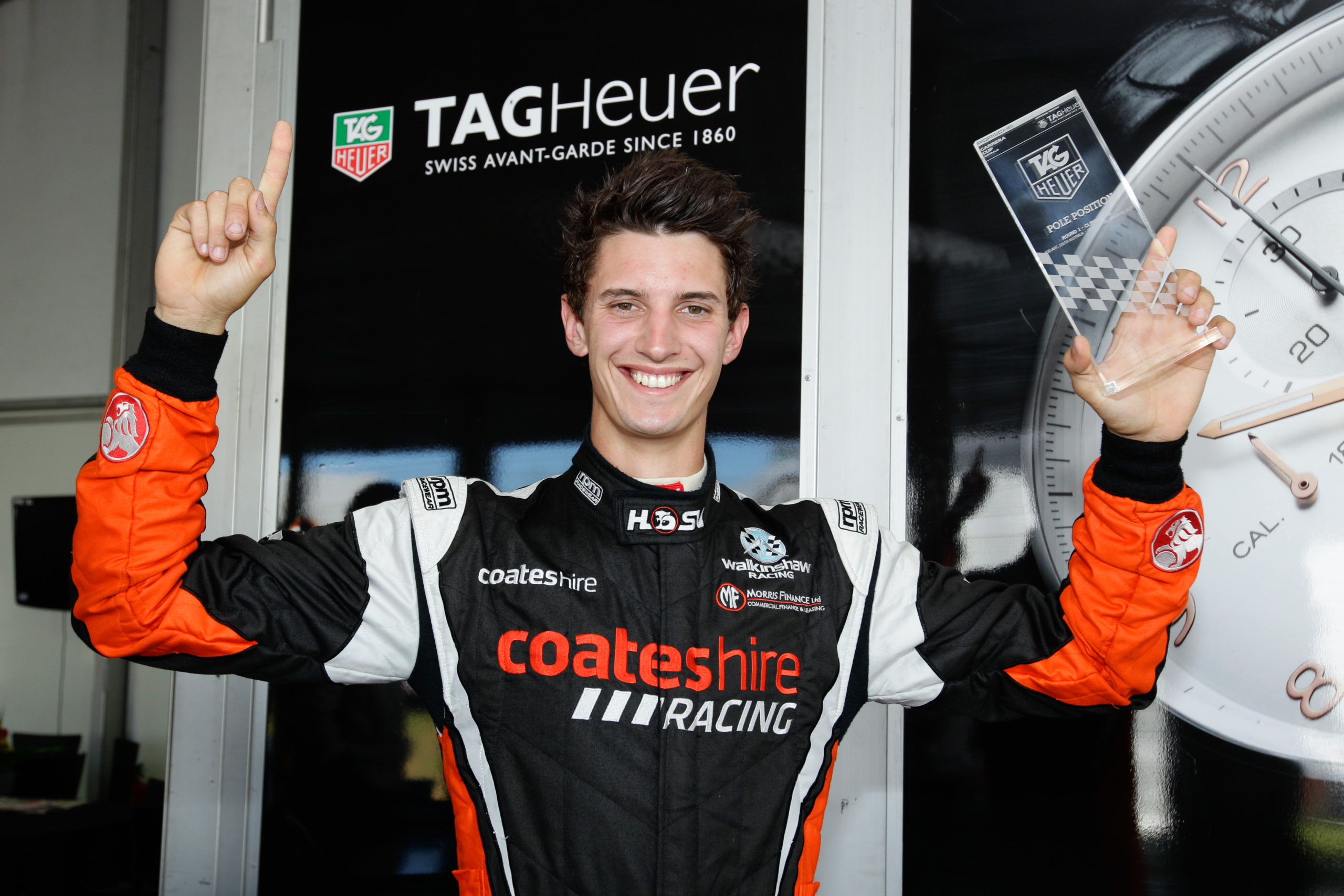 This year’s Supercheap Auto Bathurst 1000 will mark the season finale for the Virgin Australia Supercars Championship and takes place from 15-18 October on the majestic Mount Panorama in Bathurst, NSW. Supercars recently announced the driver line-up pairings for this year’s great race which promises to be one of the most competitive spectacles in the event’s illustrious history.

18 of the 48 drivers on the entry list have all raced in Porsche 911 GT3 Cup cars in previous years, while some have progressed via Porsche’s proven Motorsport pathway to forge top-level racing careers.

After celebrating its 15th anniversary in Australia last year, Porsche PAYCE Carrera Cup paid homage to many of these past champions at its official Awards Gala dinner on the Gold Coast at the end of last season. On that occasion, the honoured champions competing in this year’s Bathurst 1000 included the likes of Alex Davison (2004 Pro champion); Fabian Coulthard (2005 Pro champion) and David Reynolds (2008 Pro Champion).

The 2020 Bathurst 1000 field also sees numerous other big names who finished second in the Porsche championship including Nick Percat (2013 Pro runner-up), Warren Luff (2014 Pro runner-up); David Russell (2015 Pro runner-up) and Dale Wood (2019 Pro runner-up). Both Russell and Wood were strong contenders for this year’s Porsche PAYCE Carrera Cup season until the 2020 season was put on hold due to the Coronavirus pandemic.

Others to have progressed through the Porsche Motorsport Pyramid include Kelly Racing teammates Andrew Heimgartner and Dylan O’Keefe. Heimgartner contested the Australia-based Porsche Carrera Cup series at the young age of 16, running as high as fourth for much of the season before finishing seventh in Championship for Kiwi Racing. The New Zealander’s efforts saw him being awarded the Australian Porsche Junior scholarship to Europe.

O’Keefe would also represent Australia at the Porsche Motorsport Junior Programme Shootout in 2017 and 2018, only losing out to current Porsche Junior driver, Jaxon Evans, in 2018 who has since gone onto campaign the Porsche Mobil 1 Supercup championship for the last two years.

Others Virgin Australia Supercar drivers that have raced in the Porsche one-make series include James Moffat (2008 / 2017); Dean Fiore (2007/2008), Tim Slade, Jonathon Webb (2005) and Craig Lowndes (who made his Carrera Cup debut at the Albert Park circuit earlier this year).

The Supercheap Auto Bathurst 1000 will be broadcast live on Fox Sports, KayoSports and Channel 10.