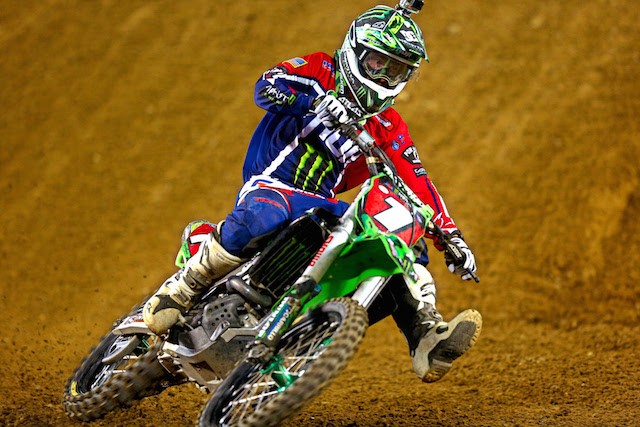 MEDIA RELEASE: The largest action sports competition in the Southern Hemisphere, the AUS-X Open, will also play host to the final two rounds of the Australian Supercross Championship for 2016, fans are set to witness what is arguably the largest line up of both international and domestic talent that Australian Supercross has ever seen.

With four-time World Supercross Champion, Ryan Villopoto, announcing he’ll compete exclusively at the AUS-X Open in 2016, racing his very first and only Supercross race since retiring in 2014, fans were already set to experience a once in a lifetime Supercross event.

Then the boys in blue added some heavy firepower to their arsenal, with 2015 AUS-X Open winner, Chad Reed, and recently crowned AMA 250cc Motocross Champion, Cooper Webb, returning to Australia, in a bid keep the AUS-X Open crown in the Yamaha Scuderia.

As if that wasn’t enough, the reigning Australian Supercross Champion, Daniel Reardon, will return from recent knee surgery, to defend his crown under the CDR Yamaha rig with new signing Dean Ferris. Yamaha will be out for nothing short of domination.

At last years AUS-X Open, Yamaha claimed five out of the six podium positions available in the 450cc class – will the blue team reign supreme again in 2016?

Not if the other manufacturers can help it. 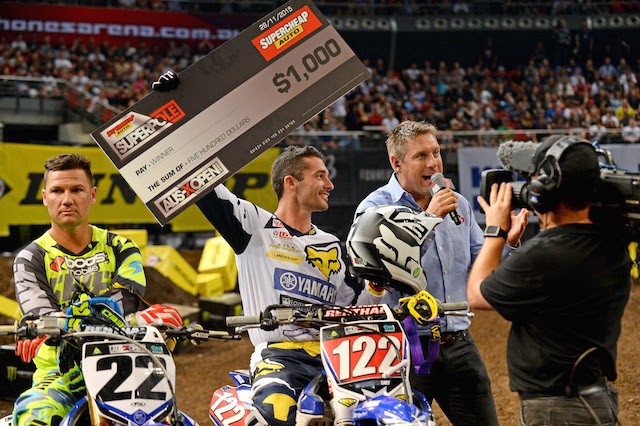 In addition to hosting the much anticipated Aussie debut of Ryan Villopoto, Kawasaki have since announced that 2013 AMA East Coast Supercross Champion, Wil Hahn, will contest the entire Australian Supercross Championship under the National Pump Monster Energy Kawasaki Racing Team banner. Hahn has already been testing with his American Kawasaki team in Corona, California, in preparation for his assault along side Victorian Kade Mosig who will certainly be a title contender.

As if the anticipation of an epic weekend of racing wasn’t already at an all-time high, the list of big names rumoured to be competing in 2016 continues to grow, including the anticipated return of Penrite Honda duo Jimmy Decotis (‘15 SX2 Champion) and Gavin Faith (2012 and 2014 SX2 Champion). Both of which are rumoured to be joined by yet another big name international to be announced in the coming days.

Three-time Australian Supercross Champion, Jay Marmont (Husqvarna), is said to be returning to Supercross action for the first time since 2014, along with the return of one of Australia’s most popular characters, Josh Cachia (Honda), who has been seen frequenting local practise tracks.

Throw in the above riders with Australia’s very best regular series contenders, including the return to health for this year’s championship of factory KTM riders Kirk Gibbs and Luke Styke, Honda’s newest factory riders Jay Wilson and Dylan Long, Suzuki’s Todd Waters, Luke Wilson, former pro Cheyne Boyd and many, many more and you have what is arguably the most stacked Supercross grid in Australian history, all under the one roof in Sydney.

All of this incredible action, indoors and at the fans fingertips at the AUS-X Open, ensuring an absolute entertainment extravaganza!

“Hosting the final two rounds of the 2016 Australian Supercross Championship is a huge plus for this year’s AUS-X Open event. The list of incredible international talent competing is literally growing by the day and our domestic teams and riders are faster than ever. It’s anyone’s guess who will win the AUS-X Open crown this year and we can’t wait to crown two new Australian Champions at the same time. It’s going to be an amazing weekend!” – Event Director Adam Bailey

Get your tickets TODAY from Ticketek via this link: AUS-X Open 2016 Tickets 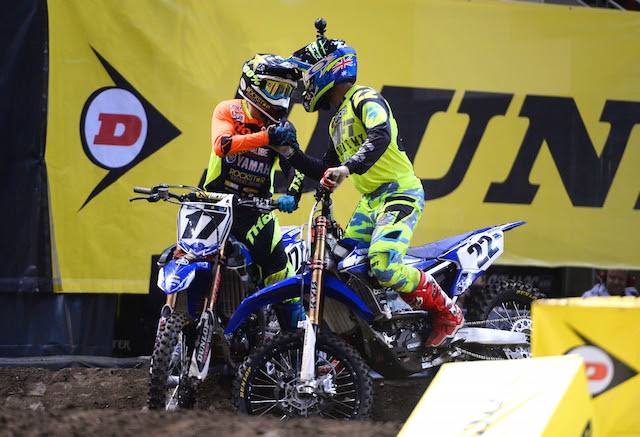 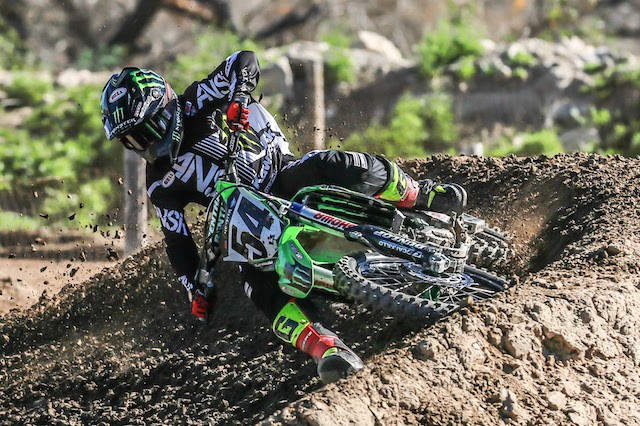 Wil Hahn has been added to the AUS-X Open line-up. pic: FiftySix Clix.