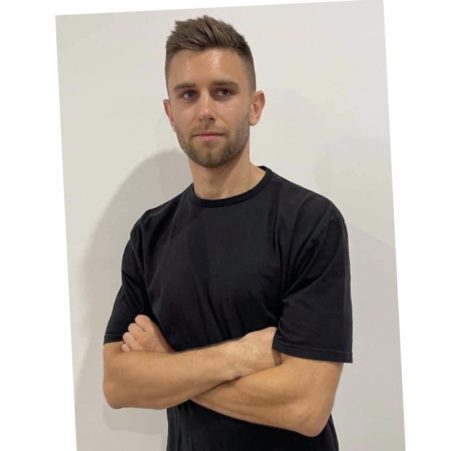 “Andre has proven that he can win races at this level in Supercars and he is the fittest he has ever been leading into the first round in Sydney,” Director Ben Blackburn said.

“I believe the move to BJR will really benefit his driving style and expect to see a rejuvenated and refreshed Heimgartner who is hungry to pass cars and add a few more trophies to his collection.

“It’s the beginning of a new chapter in his motorsport career however it’s also a familiar family environment with the Albury-based BJR team after co-driving for Brad alongside Tim Slade back in 2017.

“There is an opportunity for him to take on more of a team leadership and mentoring role now at BJR with his vast experience because at twenty-five he has actually driven a lot of cars in different GT and open wheel categories not only in New Zealand and Australia, but also in Europe and Asia.

“We will also be doing some more engagement with the fans during the season, more giveaways and giving more people the opportunity to meet him and to learn more about Heimgartner’s career, his training program with 1% Performance and to see what he gets up to on and off the track.

“I’m really happy to continue this 5-year partnership and journey with Andre which is extremely rewarding and I am really looking forward to the Supercars season ahead,” Ben said.

Heimgartner said it was absolutely crucial to have partnerships like this to help him to keep building a successful career in Supercars.

“I am excited to renew my sponsorship with Ben Blackburn Racing and thank him for his ongoing support,” Andre said.

“Having great, loyal partners as an athlete is very important to me and it’s something I value a lot.

“I look forward to representing BBR in 2022 and into a new phase with a new team. There is a lot to be positive about moving forward and I can’t wait to go racing again shortly!” Heimgartner said.

BJR will be in action at Winton Raceway on Tuesday 22 February as part of pre-season testing and the Supercars season officially starts on 4-6 March at Sydney Motorsport Park.