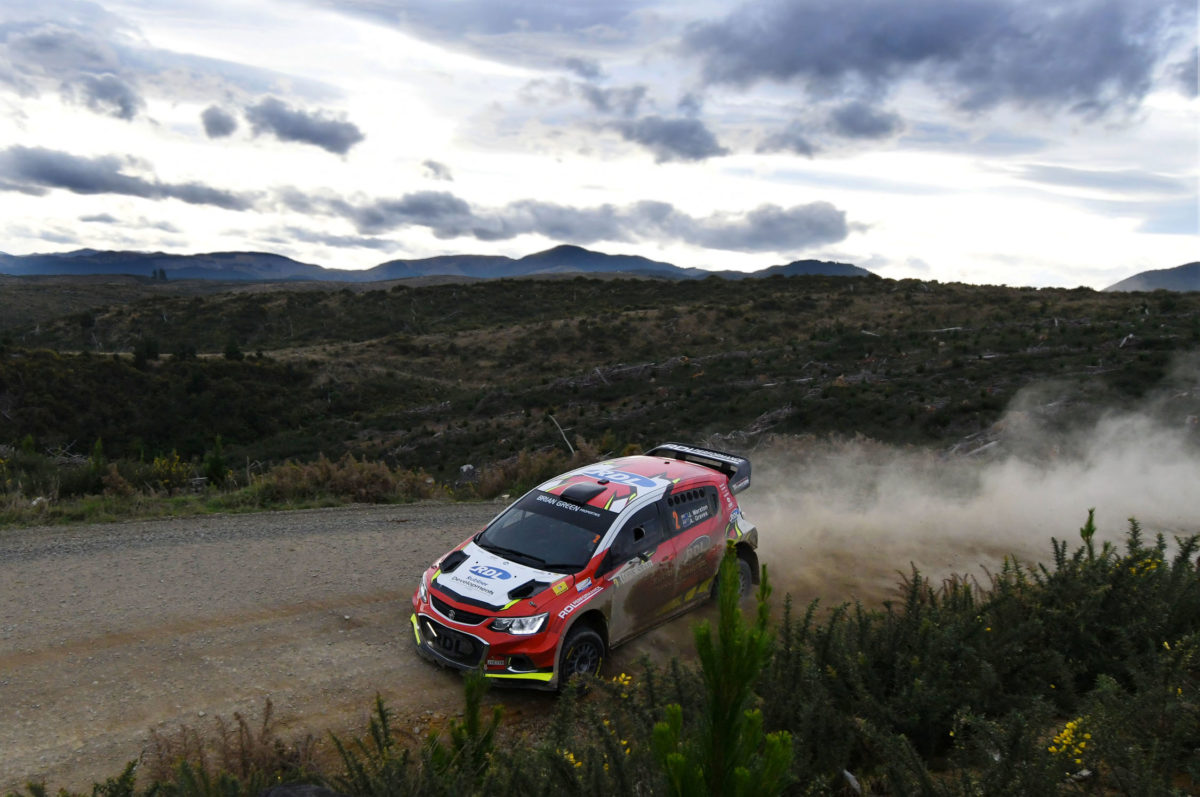 It’s the halfway point of the 2022 Mainland Rally Championship heading to the fourth round at the Stadium Finance Rally South Canterbury this Saturday. Christchurch’s Josh Marston has a narrow one-point lead over Ray Casey with Deane Buist eight-points further back. On road, Marston has proved the quickest to beat winning the opening round in Westland and is fresh from winning Rally Canterbury two weeks ago. Casey has been the most consistent finisher with Marston missing the second round due to Covid.

Also in the mix will be the very quick Robbie Stokes (Ford Fiesta AP4), who won the second round at Rally Otago. He missed the opening round and retired from Rally Canterbury with electrical problems. Back in his Mitsubishi Mirage AP4 is Matt Summerfield after finishing runner up to Marston in Canterbury in his much older Subaru Impreza.

The one-day rally also doubles as the third round of the Brian Green Properties Group New Zealand Rally Championship as well as a round of the Mainland series, with a large number of teams competing in both championships. The first car is away at 8am Saturday 18 June from the township of Waimate before tackling 158km over nine Special Stages and 189km of Touring Stages, ending at the Timaru International Raceway for the last Special Stage with great spectator viewing from approximately 3:15pm.

Autotech Services, RDL Performance and Brita Safety have put up cash prizes for each Class winner at the end of the Mainland Rally Championship season. $500, $250 and $100 for 1st, 2nd and 3rd respectively for each class as well as trophies for all classes and overall, for both driver and co- driver. Vehicles are divided up into seven different classes according to engine size, year of manufacturer and two or four-wheel drive.

Finishing will be key for this round in order to maximise points before the final three rounds later in the year in October and November.