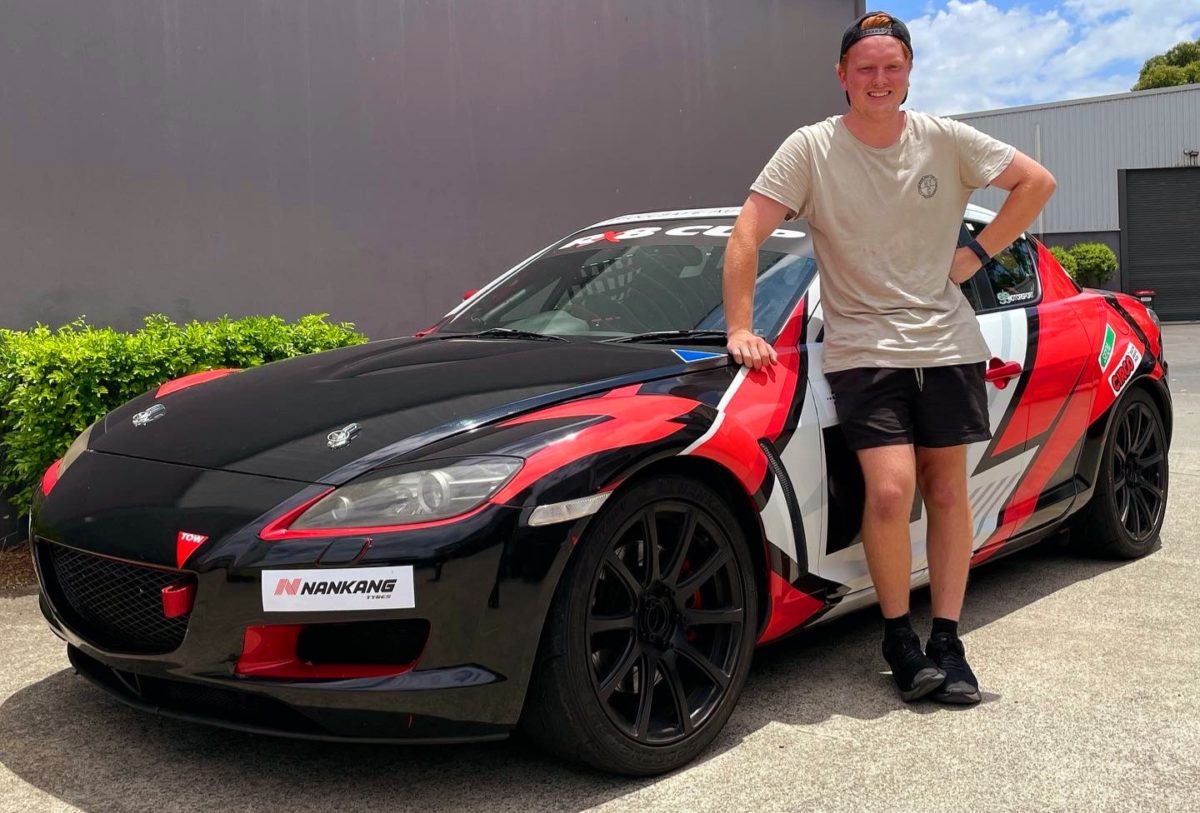 With the 2022 season kicking off this weekend, it’s been all hands on deck to get not only a new car prepared, but also a rookie driver up to speed.

“It’s been a pretty chaotic January to be honest. Three test days for Tom and rebuilding the car after only getting it the first week of January has certainly been a press, but we got it done” LaDelle said.

Marcus added “Bringing Tom up to speed has been a good challenge, but he has significant simulator experience as well as a few years racing karts. He took to it really well and made great progress, we’re looking forward to the weekend”

Tom and 99motorsport will be on track Saturday and Sunday at Phillip Island. Stay tuned on Socials for all updates.