This Saturday night will see the Eureka Sprintcar Series Round 8 rumble back to Avalon Raceway. 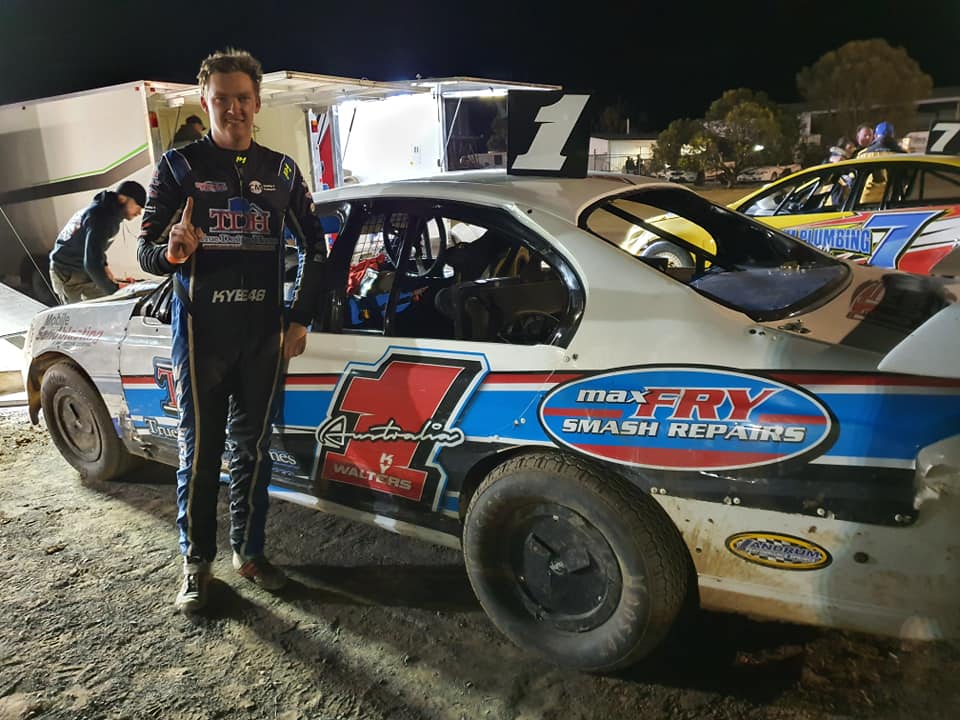 A stellar 43-plus car field will line up for the 8th round of the Eureka Garages and Sheds Sprintcar Series, which was been supreme this season.

The V60 of Jordyn Charge returns to the Avalon banks, this time with a Eureka Series round win under his belt. Charge in his most successful season to date, lines up with a host of other young guns to try and out do the veterans.

Bobby Daly has been solid all season long, continuing to impress in each outing, including a podium finish in the sprintcars season opener at Avalon. He straps into the Victoria #8 in hopes of outdoing his previous result.

Grant Anderson continues his freight train of a season in the Anderson Motorsport V37 with another stop at Geelong’s Home of Horsepower. With a little luck on his side, Anderson will be tough to beat.

Dennis Jones, Fast Eddie Lumbar, Jye O’Keeffe and 40 other things with wings will dice it out for the honours of Round 8 and a valuable points haul for the Eureka Series points.

The West Coast Classic for Modified Sedans is a stacked field full of race winning powerhouses.

The Australian Champion Kye Walters dawns on Avalon Raceway for the first time this season, off the back of recent success. With 2 VMPA Modified Sedans Series round wins so far, one of them being just last weekend at Blue Ribbon Raceway Horsham, Walters will be an unforgiving favourite.

With a win in the books last time out at the Raceway, combined with a successful NSW title campaign, Justin Drew in the AV7 is another stout entry with a trophy cabinet to match.

Matt Gerlach, Jeff Leahy, Billy Rieck and Chris Rieck all hit the race track with the Avalon numbers proudly displayed on the doors.

Gerlach has been a formidable name in the VMPA series and continues to display a fire in the belly and willingness to succeed. Evading him to date, the elusive feature with this season.

Could January 11 be his time to shine? Find out this Saturday Night at Avalon Raceway for the West Coast Mod Classic and Eureka Series Round 8.

Avalon Raceway this Saturday night, be there.