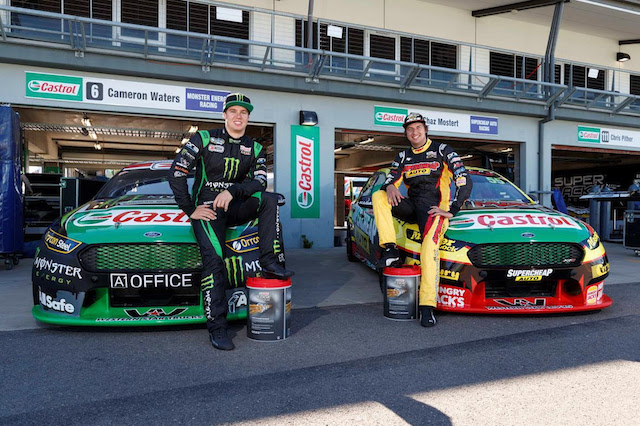 Proven and tested in the ultimate performers, a requirement for any product carrying the Castrol EDGE SUPERCAR designation is strong ‘low foam’ performance. A racing supercar, like Prodrive’s Ford FG X Falcon, operates with dry sump and as engine revs rise, the faster the oil flows. This in turn whips and aerates the oil, generating air bubbles. In a road going supercar – such as the high-powered Koenigsegg One:1, 11 litres of oil flows around the engine five times every minute. This can reduce the oil’s strength, and increases the risk of metal to metal contact.

Castrol Australia Marketing Director, Diana Hall, explains that, “Globally, only products with performance proven in – and endorsed by – the world’s most advanced Supercars can wear the Castrol EDGE SUPERCAR badge. With this product playing a key role in delivering outstanding results for Prodrive, including in Mark Winterbottom’s 2015 Supercars Championship run, this product has become the first in Australia to carry this designation.”