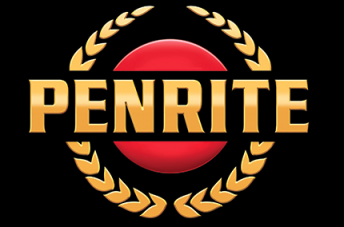 MEDIA RELEASE: CAMS is pleased to announce its partnership with iconic Australian oil company Penrite Oil has expanded as they become the official ‘Presenting Partner’ of the Shannons Nationals.

The Penrite brand will feature as part of the Shannons Nationals logo, on the SBS Speedweek TV coverage, Motorsports TV live stream, The Racing Magazine, thenationals.com.au as well as brand and product activations at Nationals rounds.

“Penrite’s commitment to all levels of Australian motor sport has been outstanding for a long period of time,” Series Director Cameron McConville said.

“Penrite is a proudly Australian, family-owned business that has been synonymous with Australian lubricants and oils for 90 years. They continue to grow strongly, making them a great fit as the Presenting Partner of the Shannons Nationals.

“We look forward to working with them throughout the year and thank them for their continued support.”

“We are proud of our heritage and presence in Australian motor sport, which includes partnerships inKarting, Rally, Off Road, and all levels of motor racing from Formula 4 to Australian GT and V8 Supercars,” Harding said.

“The Nationals is a fantastic series and we are excited that the Penrite brand and our 10TENTHS range will feature prominently at events and through the television and online coverage.”