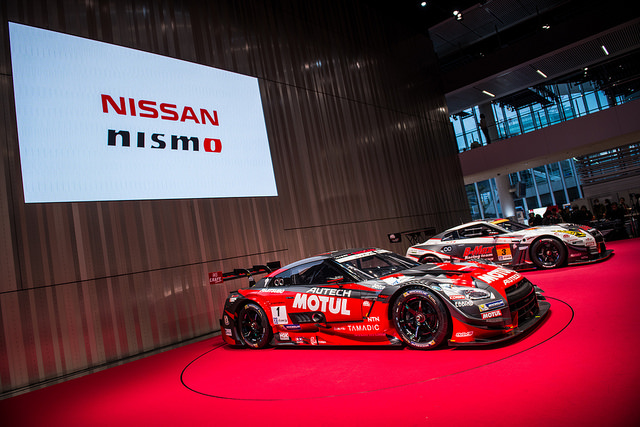 MEDIA RELEASE: After claiming nine international championships around the world in 2015, Nissan will continue to participate in various categories and championships as well as build on its customer support programmes in 2016.
Seasoned NISMO Athletes continue to fly the flag in Japan, North America, Europe, and Australia.
By category and drivers, here is where Nissan/NISMO will be this year:

SUPER GT GT500
Having proudly claimed the SUPER GT GT500 Championship for two years in a row, Nissan/NISMO now seeks to make that a hat-trick of victories in 2016.
Four Nissan GT-R NISMO GT500 teams will compete in the GT500 class. Fresh from a two-year stint of Blancpain Endurance Series and Bathurst 12-hour races, Katsumasa Chiyo will make his GT500 debut in 2016.
Toshikazu Tanaka, Corporate Vice President of NISMO will take over the role of Nissan GT500 team executive director from Kunihiko Kakimoto. Kakimoto has served as executive director for 12 years since 2004 and contributed to Nissan’s 12 GT500 series titles. 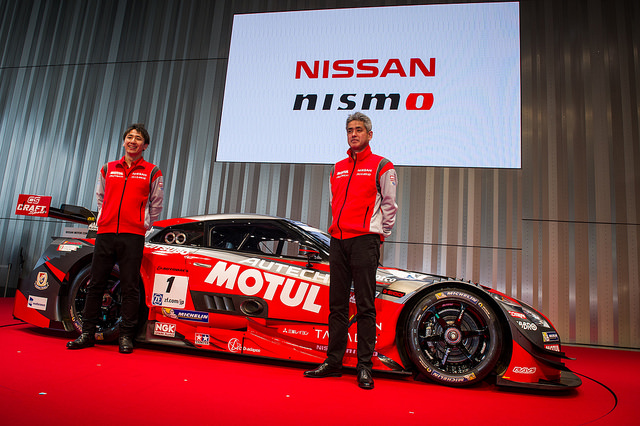 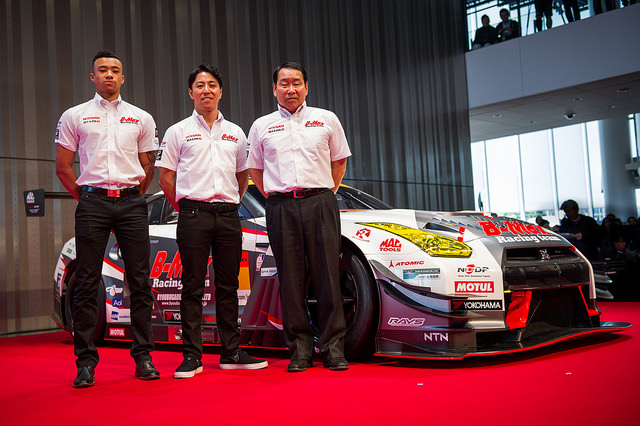