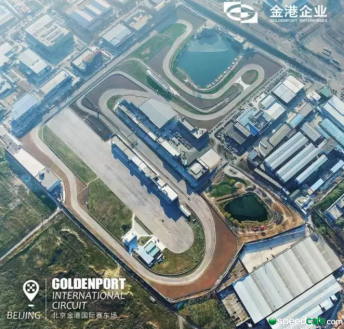 Charles’ focus is to develop opportunities with international brands to partner together by utilising Goldenport’s range of activities to bring brands to life through automotive culture and motorsport.

In addition, he will work closely with the various departments on the advisory and supervision of maintenance and upgrade works to ensure that the venue is prepared and presented to an international standard.

Charles brings 15 years’ of experience in motorsport event management and promotion having learnt his trade from his father, Jon, who was the promoter of Sandown Raceway. 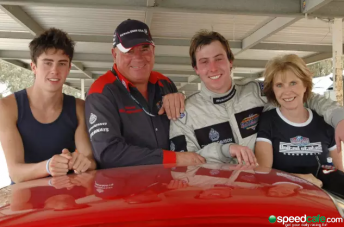 He worked as an event host at the Beijing Olympics, undertook four years’ in Beijing’s commercial real estate, as well as stints at the Asian Le Mans Series and JMI, focusing on the promotion of the Hong Kong Formula E race.

Charles is near to completion of a Master of Applied Finance in Tsinghua – Macquarie University and holds a dual degree in commerce and Chinese from Melbourne University.

He maintains a business proficiency in mandarin Chinese and is in love with Chinese local culture.

Coming from a racing dynasty of three generations, he has grown up trackside and has an innate passion for the sport. 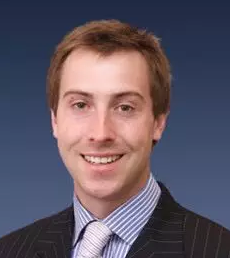 Stints in go-karts as a child, and later in Porsche 944 and Aussie Racing Cars have cemented knowledge of driving.

James (Charles’ brother) competes for Nissan in the Pirelli World Challenge in theUnited States and races in the Indy 500.

His cousins Alex and Will are drivers in the Australian V8 Supercar Championship.