2015 season kicks off with champion of Winton

2015 season kicks off with champion of Winton 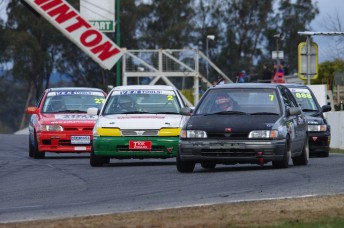 Winton Motor Raceway’s 2015 season starts this Sunday, 15 February with the Champion of Winton meeting, showcasing some of Victoria’s most affordable motorsport categories.

Champion of Winton was formerly run at the circuit in the early 1990s, and was resurrected last year in response to competitor demand.

As a single-day event, Champion of Winton aims to attract competitors by minimising the accommodation costs associated with two-day race meetings.

This Sunday’s race meeting will feature the V.E.K. Tools Pulsar Challenge as the headline act, with a strong field of cars entered for the opening round of their season. 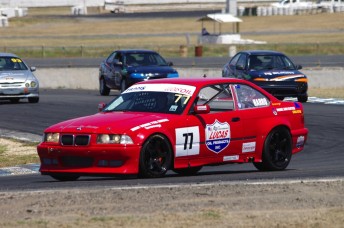 Likely front-runners this weekend are expected to include South Australian Joel Heinrich, Wangaratta driver Matt Thewlis and the father-and-son combinations of Graeme and Josh Heath, and Ross and Ethan Wilson.

Super TT has been a mainstay of Winton’s race meetings for a number of seasons, and it returns this weekend with defending champion Stephen Harrison proudly wearing the #1 plate on his V8-powered BMW E36 3 Series.

The final category on the program is the Victorian Excel Racing Series, where Victorian Adam Bywater will face competition from David Bailey, who makes the trek down from New South Wales to compete in the event.