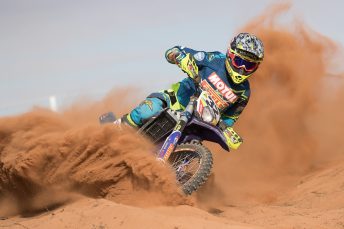 Motorcycling Australia (MA) wishes to advise that the entry list for the Yamaha Australian Off-Road Championship (AORC) Rounds 9 & 10 at Kyogle (July 22-23), NSW has been released.

The Yamaha AORC is returning the Enduro format for the first time in years and anticipation is at an all time high. The format will test the rider’s concentration and endurance as they circulate the tracks for approximately 200 km’s on each day.

Over 200 riders will be competing in Kyogle for the Yamaha AORC Championship alone. Every state in Australia, bar the Northern Territory will be represented yet again.