When Wayne Michael Gardner headed to Europe in 1983 he’d not reached the top of Australian motorcycle road racing, which was very competitive at that time.

Indeed, he’d not been on an international flight, which was why his mother Shirley packed sandwiches for his lunch.

What he did have in buckets though, was commitment, bravery and fierce determination.

The unfaired bike he rode in the British championship caused some amusement – until they saw what he was doing with it and how fast he was.

Typical of those times, Gardner fought his way through ups and downs, which included hitting a fallen rider, Franco Uncini in the head, nearly killing him.

Gardner thought of giving up but he continued and, happily, Uncini recovered.

All of which was along Gardner’s path to becoming, in 1987, Australia’s first senior class world motorcycle champion.

When the world championship came to Australia in 1989 he won a fierce race at Phillip Island. And repeated it, even more spectacularly the following year.

Among many other races he also won the Suzuka 8 Hour four times before turning his talents to car racing. 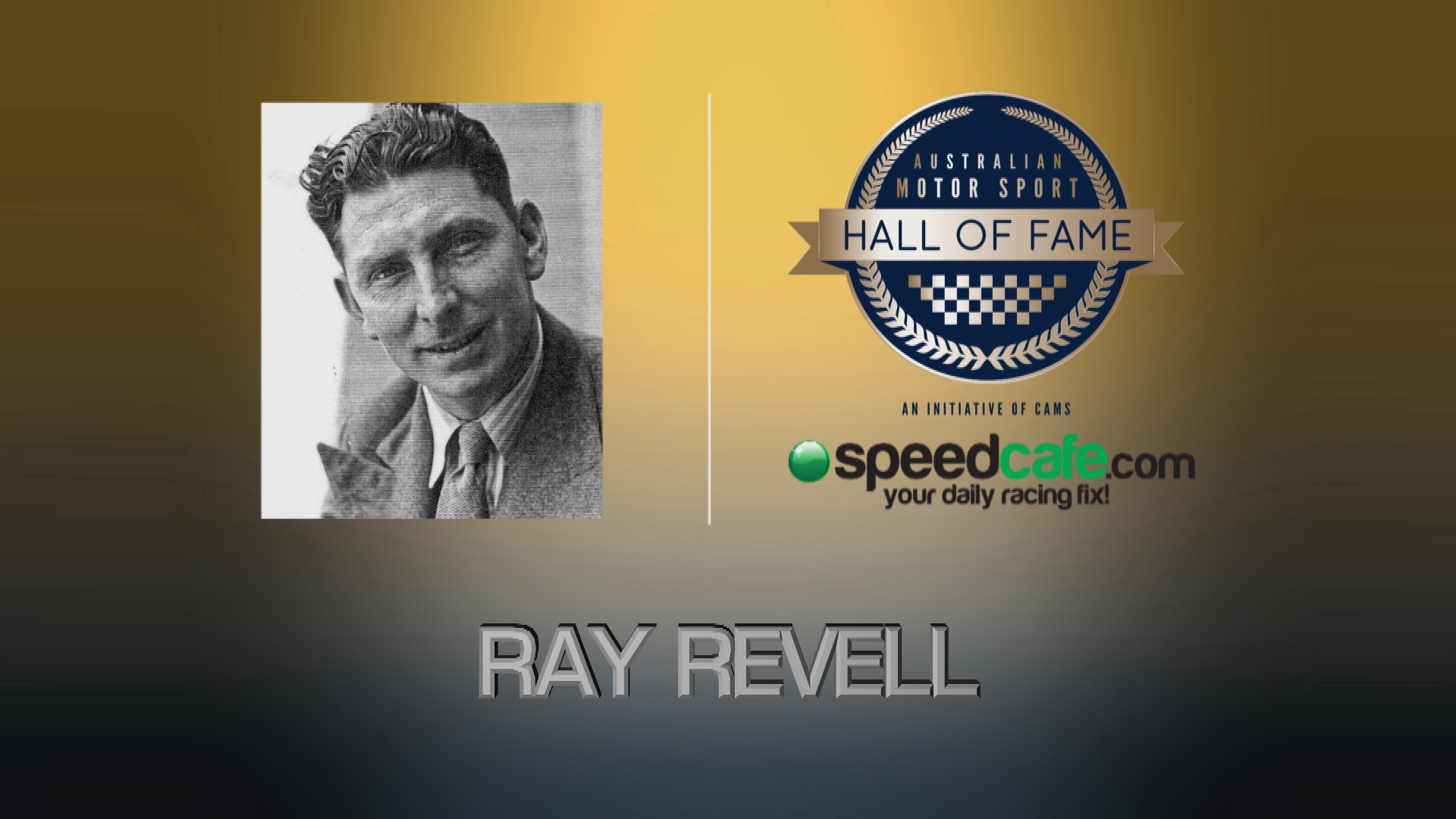