Tom Phillis from Marrickville in Sydney and son of an army despatch rider, started racing bicycles but abandoned them for motorcycle trials, grass track racing and scrambles, now known as MotoX.

But a two year old Manx Norton let him show his form better, at the Fisherman’s Bend track in Melbourne, such that, a year later, in 1958, he and Betty sold up in Australia and headed to Europe.

Like Keith Campbell, Phillis died the year after becoming world champion. For Phillis it came at Isle of Man.

He’d taken third in both the 125 and 250 races over nearly four hours but then crashed and died in the 350 race.

His death so upset the defending 500cc world champion, Gary Hocking, that he immediately retired from bike racing. 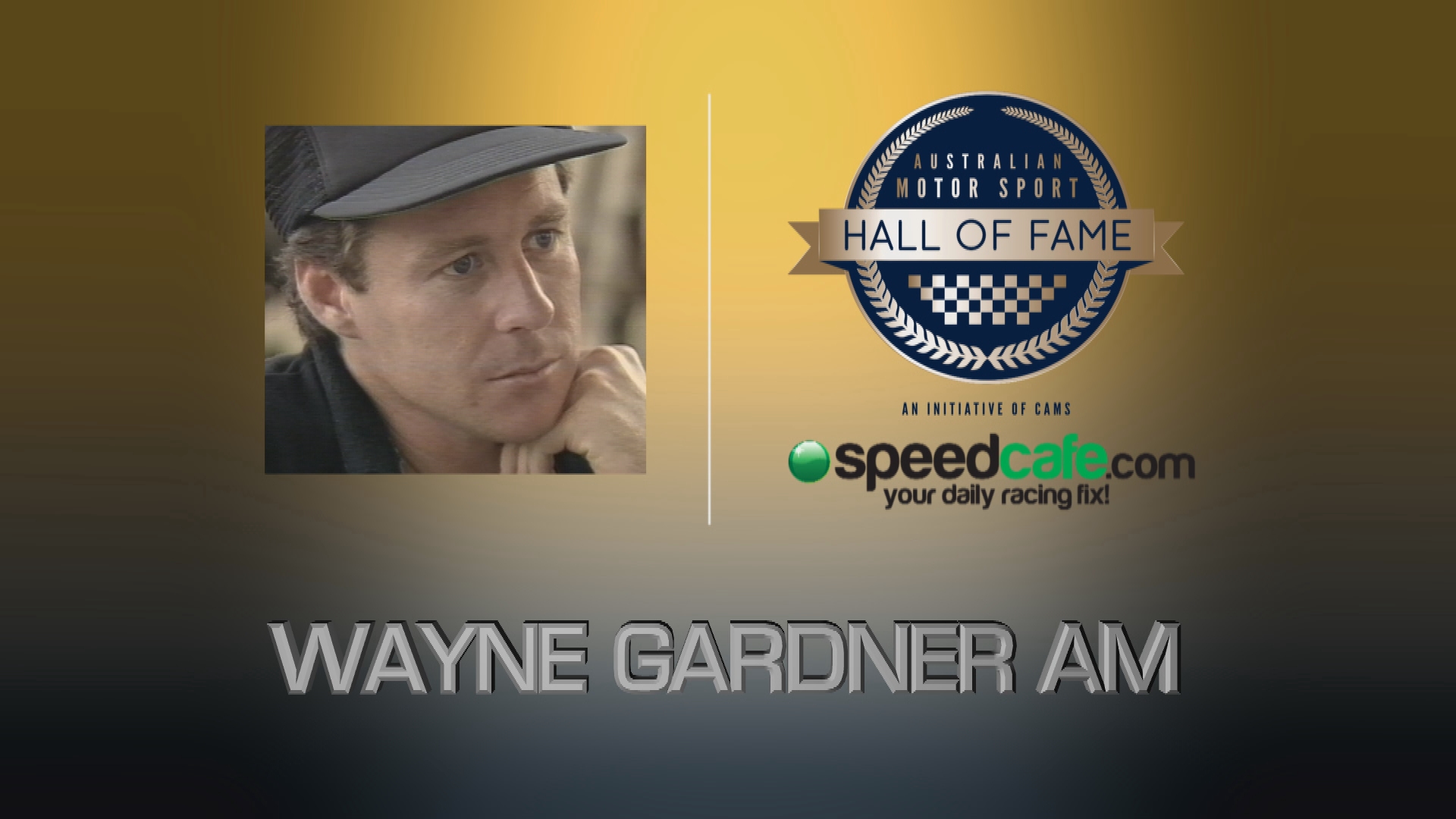