No one will ever duplicate more than one of his amazing achievements in a grand prix career that started at age 29 and went on to his mid-40s.

In 1959 he won the first of his three World Drivers’ titles.

He was also the fifth world champion driver and the first in a rear engined car.

Only four of the 32 world champion drivers have won more championships than Jack.

In an era when drivers also competed in non-championship races, Jack was a regular campaigner in our Tasman Series events.

He raced sports cars and drove in F2 races.

In the year of his third world drivers’ championship, 1966, when driving a Brabham car with an Australian engine, in his own team, he also won ten of the 16 European F2 races with Honda engined Brabham cars.

And no one has contributed to the design of his own car, as well as owning the team that won two world drivers’ and two constructors’ championships, nor organised the development of a championship-winning engine.

Jack was a world motor sport giant, as good an engineer as he was a driver. He did Australia proud. 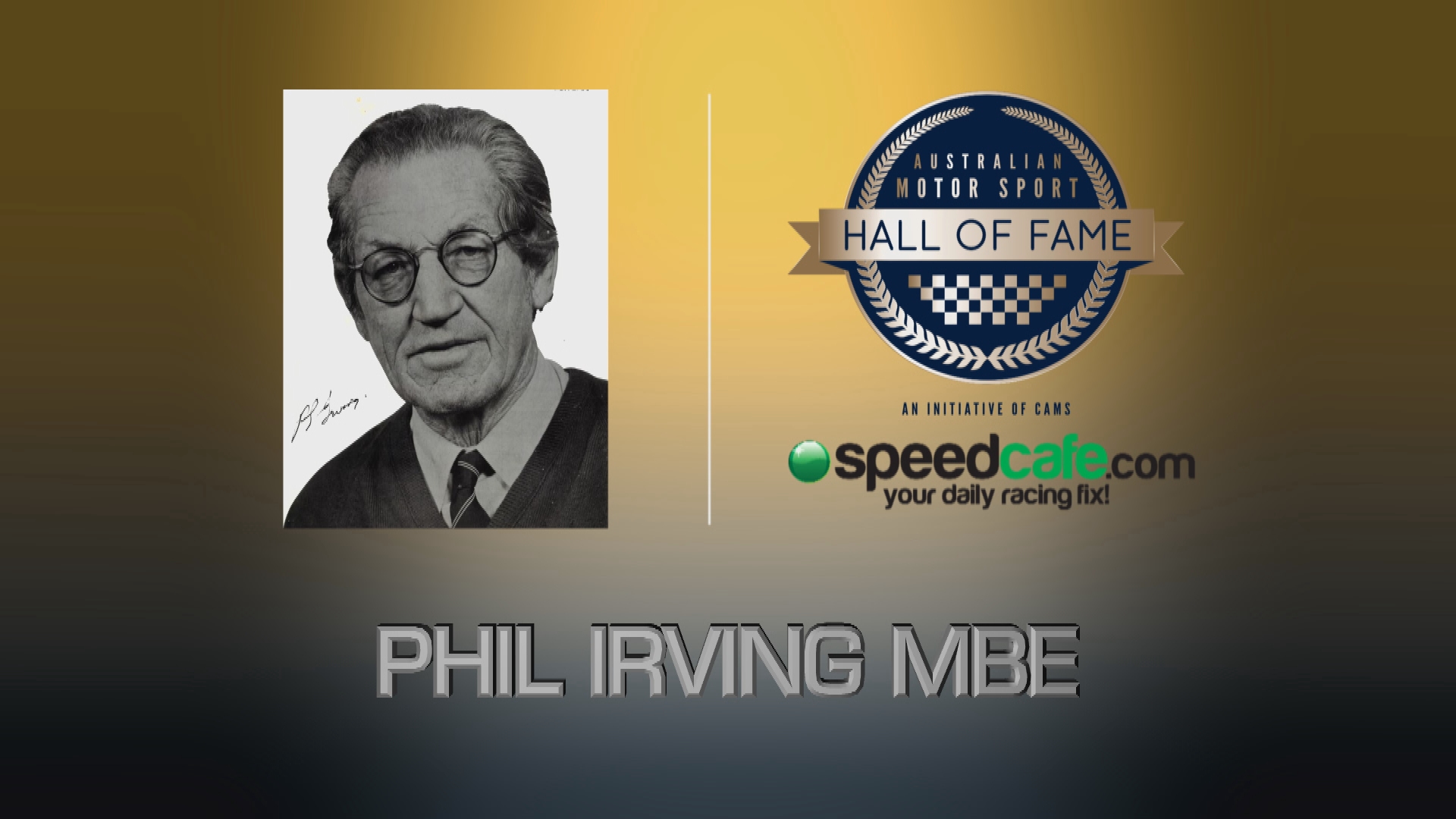