In the 1950s many kids grew up making Saturday night trips to the Sydney Showground Speedway.

It was gladiatorial, tight and unforgiving, with the bright track lights reflecting off the glistening midget speedcars.

A legendary name from those days, when deaths and injuries were common, was Ray Revell.

He raced against Jack Brabham and won the 1947 Australian championship, followed by the loosely labelled World Title in 1948.

That led him to the US, where he had mixed success.

Importantly, he became the first Australian to import one of the all-conquering Offenhauser-powered midgets, leading to four Australian titles from 1950 to 53, along with many NSW and Queensland titles.

On the way to accumulating one hundred trophies by 1957, on one good night he was delighted to win 160 pounds, which was way ahead of an average yearly wage.

Ray was one of many Revells to succeed in motor racing.

His son Howard was also an excellent speedcar driver; his younger brother Aubrey was a leading competitor and builder of Formula Vees in the 1960s while Aub’s sons Neil and Phillip excelled in open-wheeler racing. 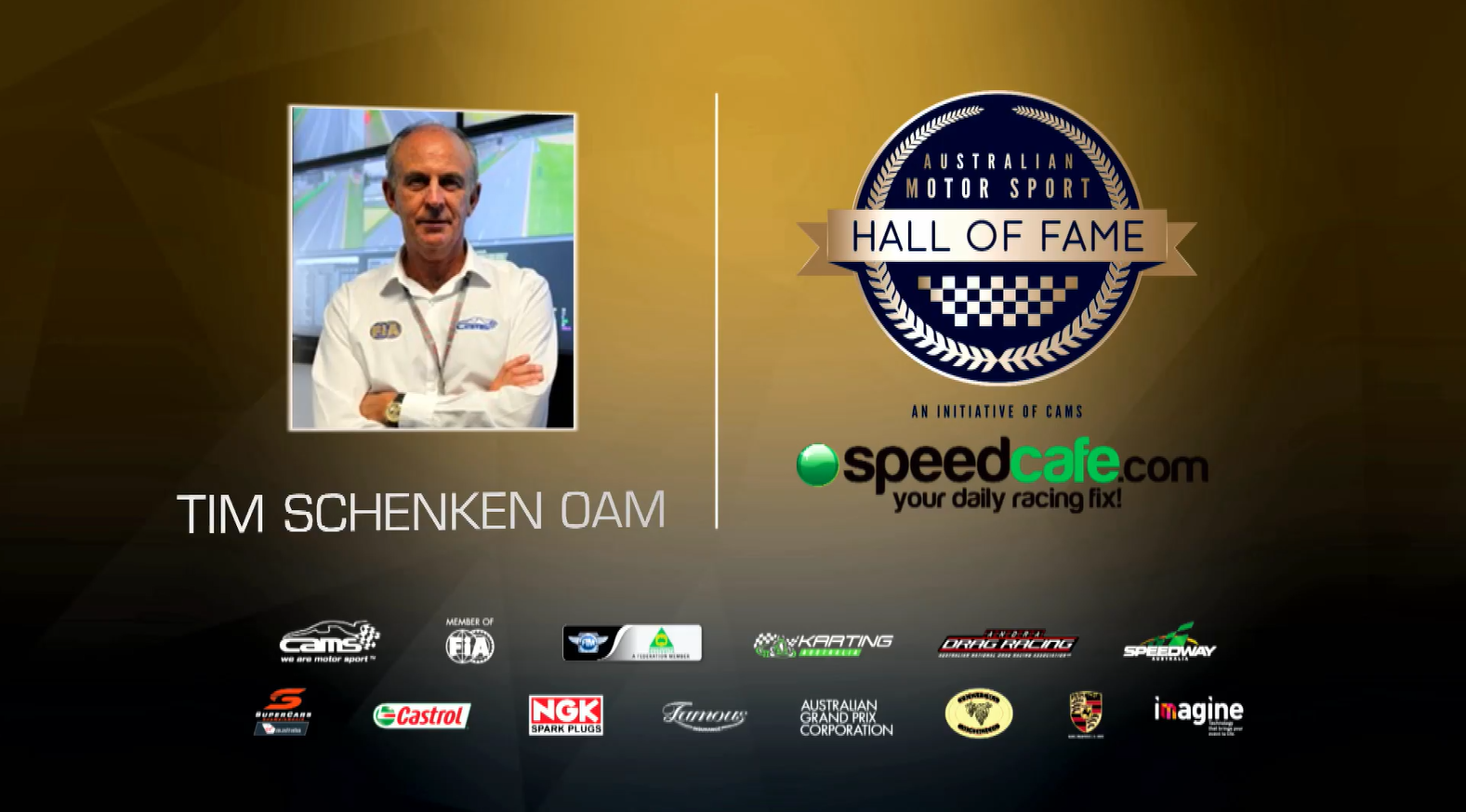