He loved motorcycles and he loved engines, starting on the design of a small air-cooled two-stroke while still studying mechanical and electrical engineering in Melbourne.

Phil headed to England in 1930 where he worked in various roles writing books and magazine articles as well as designing at both Velocette and Vincent HRD.

It was at Vincent that he designed the wonderful 1000cc V-twin engine for the classic post-war Vincents.

Phil headed a tiny team of Australians working on an engine that was destined to take on the world and win.

Which, famously, it did. Two world Drivers’ and two Constructors’ championships in two years for Repco, Jack Brabham and his team, all of whom had never done anything like it before. 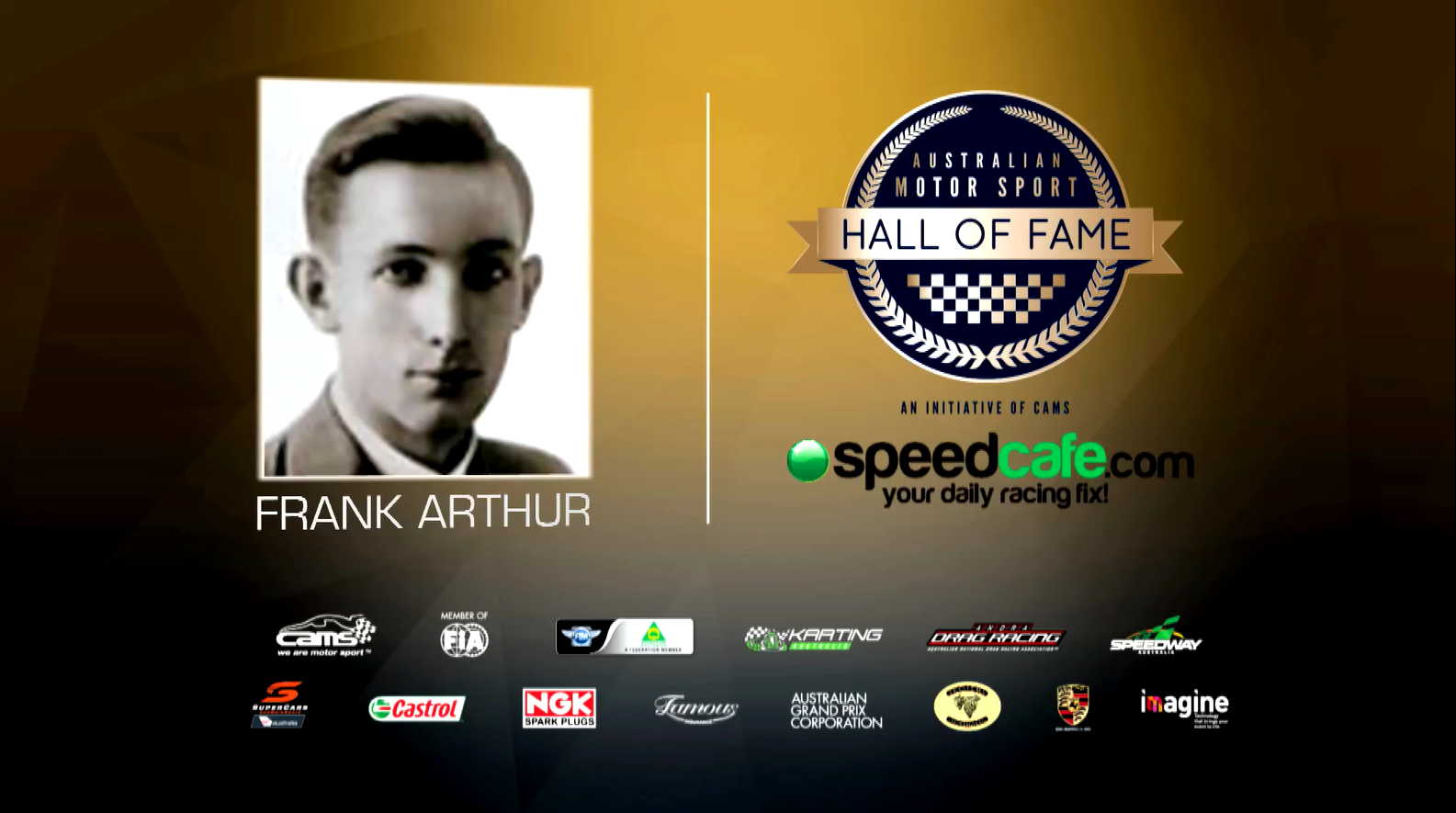