Neal, the younger by just ten minutes of the Bates twins, has distinguished himself in motor sport as a driver not only in rallying but in road racing, as well as being a car builder and developer, team owner and manager.

Neal has one of the longest driver/manufacturer liaisons, starting with Toyota in 1989. They’ve raced and rallied together while being loyal to each other. He was highly regarded by the late Toyota International rally boss, Ove (pronounced Ohvey) Andersson.

Neal’s highest international result in his multiple attacks at the World Rally Championship events Rally Australia and Rally New Zealand was a sixth ‘over there’. He says “Rally Australia hasn’t been kind to me in the open class although I’ve won lots of ARC and classic segments in it.”

However as four times Australian rally champion and a winner of Targa Tasmania, Neal has not only dominated at the highest level of Australian rallying – surely one of the most demanding branches of motor sport in terms of skill and fitness – he has also competed in V8 Supercars, Australian super touring, Australian GT production championship and the Australian Endurance championship.

Neil’s Canberra workshop has seen the birth of not only a string of championship winning rally cars but also the careers of many engineers such as Sam Michael, who went on to hold senior management positions in Formula One. 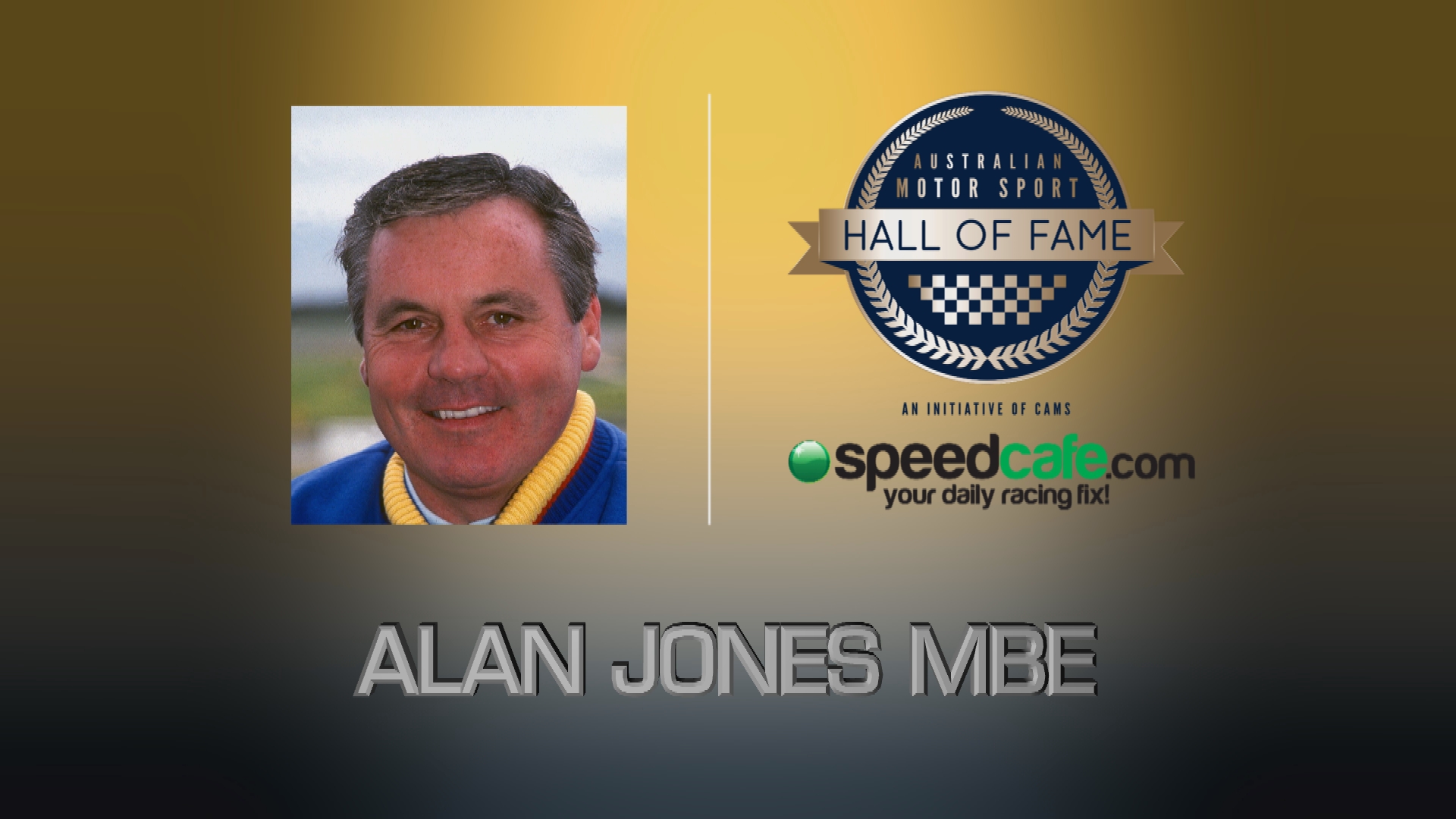