Then as a speedway media man and announcer, Raymond became part of Channel Seven’s early coverage of Saturday night speedway in the 1960s.

But it was Raymond’s stint as manager of the now defunct Liverpool City Raceway that highlights an exceptional speedway legacy.

Foyt powered his way to victory on the banked tarmac oval at Liverpool in a history making performance.

With his flair for commentary and presentation Raymond joined with the great Evan Green for Seven’s innovative Bathurst 1000 broadcasts that expanded with Raymond as a senior sports executive at the network.

In 1979 Channel Seven technicians created a world first with their innovative RaceCam concept.

Raymond was also an influential powerbroker who played a key role with the Seven Network and sponsor Shell to switch the Australian Touring Car Championship to a V8 only Holden-Ford contest in the 1990s.

That was the platform that evolved into the expansion of the highly successful V8 Supercars franchise. 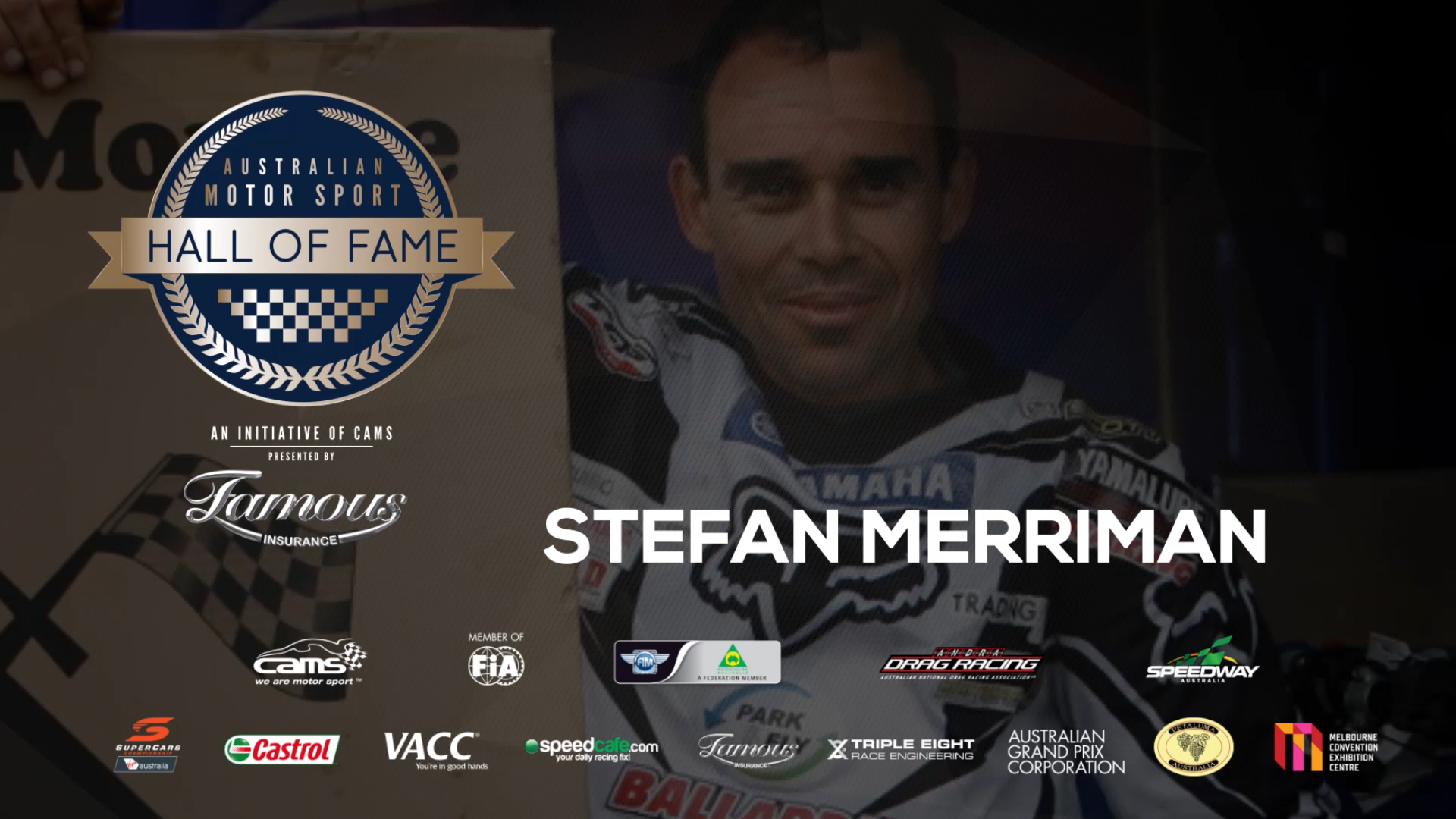