When Max Dumesny started his speedway career in the late 1970s it was for some fast fun in Formula 500s at his local Warrnambool track in southern Victoria.

A standout in sprintcar racing, Dumesny’s stellar record includes three Australian Championships and a dominant force in World Series Sprintcars with seven titles between 1990 and 2007.

In 1992 he won the Australian Speedcar Grand Prix at the famed Sydney Showground joining AJ Foyt and Garry Rush as a winner of that dirt track classic.

In NASCAR at the Calder Thunderdome Dumesny claimed the national championship in 1993.

Dumesny also added touring cars to his portfolio from 1996 with a 12th place finish in that year’s Bathurst 1000.

Dumesny’s final tin top appearance came in 2002 when he was seconded by team boss Garry Rogers to co-drive with then rookie Jamie Whincup who was making his Supercars debut in the Queensland 500.

After four decades of speed and professionalism it is time to welcome Max Dumesny to the Australian Motorsport Hall of Fame. 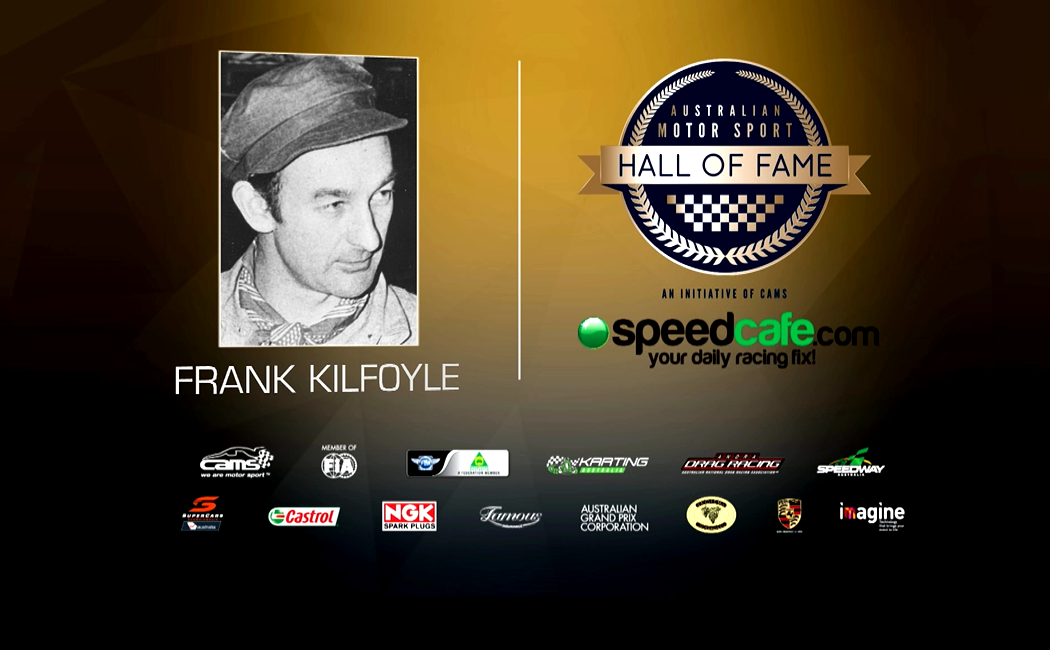