After 10 years perfecting his craft, he finally won the Australian Off Road Championship in a Class 2 buggy in 1988.

But there was much more to come.

Having honed his skills over nearly four decades of competition, the proof of his ability is indelibly inscribed in the Off Road record books with seven Australian Off Road Championship titles and five wins at the famous Finke Desert Race.

However, his contribution to the sport is more than merely the many championship titles he holds.

The personal strengths he brings to the sport are many; ability, a “can-do” attitude, fierce competitiveness but with a complete lack of self-importance, all coupled with a classic laid back, self-deprecating Aussie humour.

They are traits which any off roader, or for that matter any Australian, would be proud to aspire to.

Mark Burrows is a worthy inductee to the Australian Motor Sport Hall of Fame. 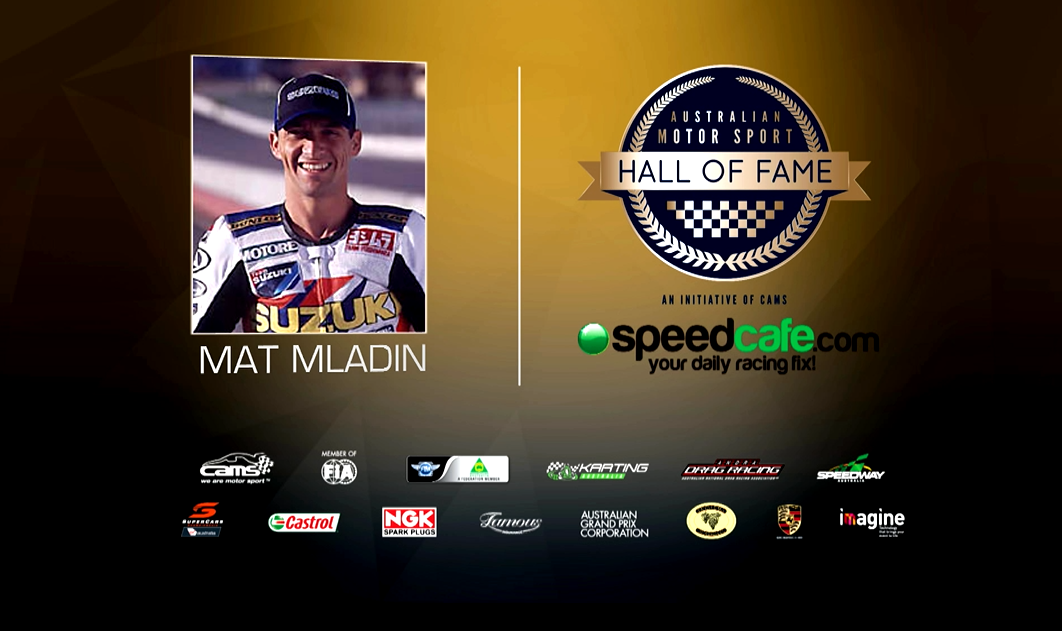